A recent community chat The Daily Iowan held exemplified why diversity is important. 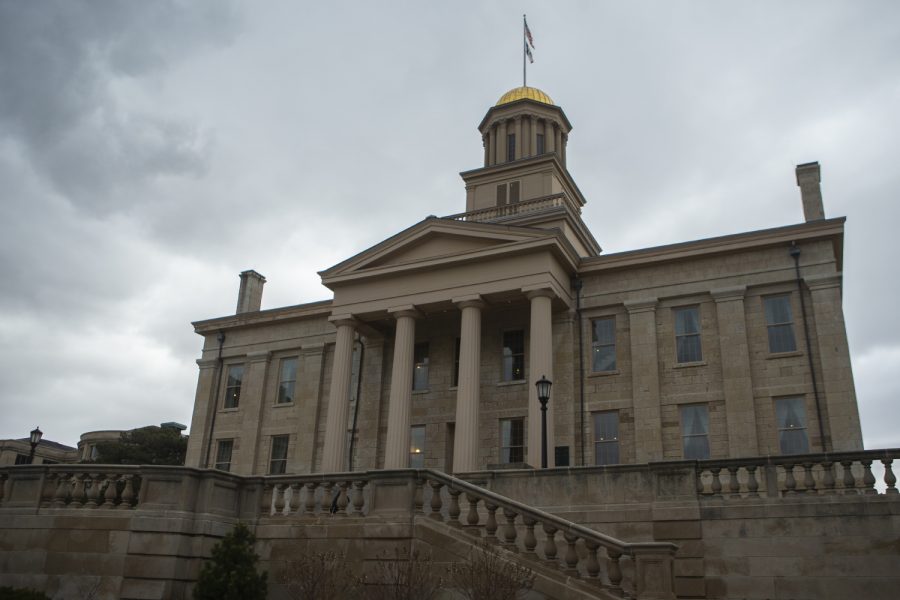 Diversity, inclusion, and accessibility seem to many people like tedious political correctness. I have recently discovered it has nothing to do with politics. It is everything about caring about others, making them feel welcomed and valued.

During The Daily Iowan’s recent community chat about accessibility in the media, speakers were asked what news organizations can do to make newsrooms more accessible and encourage journalists with disabilities to be a part of their staff. The questions were not asked in a way which sounded like it was about political correctness.

It gave the accurate impression that the DI truly cares about making our newsroom accessible to staffers with disabilities and giving them a voice to share their stories. We’re not just doing it because it is the politically correct thing to do.

Inclusivity and helping others should be done from the kindness of your heart, not just for political correctness.

I don’t agree with liberal disability advocates on every single issue relating to disability rights —specifically sometimes on what is and is not ableism. However, I do agree with them that people with disabilities are often overlooked in media portrayal.

October is Disability Awareness and Inclusion Month. By including people with disabilities, media can spread awareness about it.

As someone with a genetic disease, I would love to see more models and media characters with them, such as Madeline Stuart.  People with physical impairments, intellectual disabilities, and mental illness likely feel the same way about their conditions being represented.

A research study found that social-media posts from people with physical disabilities about successful travel experiences were a source of encouragement and motivation for others with them. The media can have the same effect by telling these stories.

Having models and positive media characters with facial deformities can increase the confidence of people who have them and teach society to judge people for who they are instead of what they look like.

The media telling stories about people with cancer, and other terminal illnesses, can give much needed hope and strength to others in that situation.

Inclusivity in the media can help correct misconceptions about disability which, in my opinion, aren’t as much ableism as lack of awareness of it — such as it takes away from a normal and happy life.

Reporters can portray people with disabilities well by focusing on the person instead of the impairment. Humanizing people with conditions can teach society even though we may appear different, we are people, just like everyone else.

Both can help stop things such as the pay gap and disability-based abortions.

Being included in the media helps people with disabilities realize that their stories matter. At least, that is the impact sharing my story publicly has had on me.

The DI contributed to Disability Awareness Month. My heart skips a joyful beat at the thought it’s because our Diversity and Inclusion team sees the value behind the stories of others like me  not for political correctness.

It means more than I can put into words that, despite the fact we are in the middle of a crazy election season, the DI has not overlooked accessibility and inclusivity in the media. The number of political stories – which are rightfully being told – have not taken away love and appreciation from mine.

It means the world to me that a city known for sports shows enthusiasm and admiration toward my narratives about living with a congenital heart defect — something preventing me from being the next Megan Gustafason.

This piece isn’t political. We can all hopefully agree giving a voice to all human beings is worth more than all the gold in the world combined.