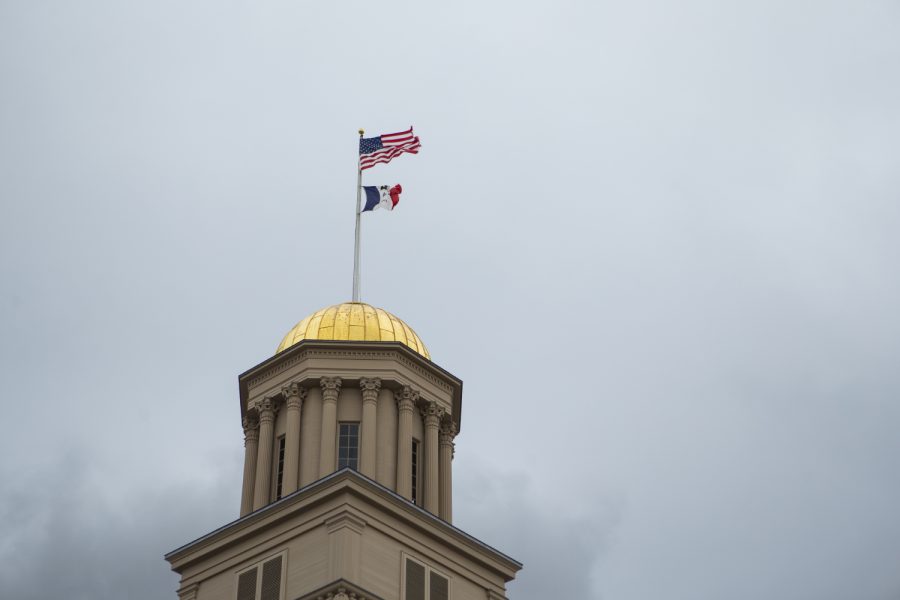 University of Iowa administrators wrote in a campus update Thursday morning they were “deeply disappointed” in a White House order that prompted the UI last week to halt workplace diversity, equity, and inclusion trainings temporarily.

“We have heard from many on our campus regarding the chilling effect of Executive Order 13950—and we agree with you. The history of racism and discrimination in our nation is an unquestioned fact, and we must face that as a society if we are to become a stronger country,” the email to campus, signed by by UI President Bruce Harreld, Interim Executive Vice President and Provost Kevin Kregel, and Interim Associate Vice President for Diversity Equity, and Inclusion Liz Tovar.

“We are deeply disappointed in both the intention behind and the language used in the executive order, which carries the force of law. However, it would be irresponsible not to recognize its potential impact upon the university as a federal contractor and recipient of federal grant funding.”

As the DI reported — Tovar sent an email Oct. 2 to the President’s Cabinet and Council of Deans that said the UI began preliminary evaluations of trainings that would comply with the order.

In the Thursday email, administrators emphasized that diversity, equity, and inclusion workplace trainings would resume after a two-week pause to evaluate whether the trainings violate the White House executive order, which would aims to curtail training that promotes “offensive and anti-American race and sex stereotyping and scapegoating.”

The goals of the pause in workplace training, the email stated, is to understand and review DEI training on campus, update the UI’s database for trainings and programs, and reconvene DEI trainings on Oct. 19 and provide additional education about the executive order.

“There are a number of sections of the executive order that need to be legally clarified, so taking a temporary pause to understand what we need to do to be in compliance is important given the financial resources at stake for our faculty, staff, students, and mission,” the Thursday email stated.

The Thursday email also stated that the order wouldn’t delay other diversity, equity, and inclusion efforts on campus.

That includes the Reimagining Campus Safety Action Committee, which was formed over the summer in response to calls for racial justice and police reform after protesters in Iowa City were tear gassed.

The “evaluation and transformation of our gateway courses” and support for the Provost’s Postdoctoral fellowship program or diversity seminar series will also not be delayed, according to the statement.

Universities regularly have hundreds of thousands of federal dollars, including federal financial aid for students, and grants from federal agencies such as the National Institute of Health. The UI currently has 923 active federally funded projects on campus and in fiscal 2020 was awarded $346,721,973 in federal dollars that year.

The University of Iowa’s College of Liberal Arts and Science’s racial justice theme semester will also continue as planned, interim dean Sarah Sanders wrote in an email to students in the university’s largest college.

The CLAS Theme Year, “Pursuing Racial Justice,” with regular events exploring race and racism in society.
Assessing diversity and inclusion general education requirements in the College of Liberal Arts and Sciences.
Forming a Student DEI Advisory Committee to inform us of barriers to student success.
Developing and implementing a plan to strengthen faculty and staff retention, consistent with the university DEI Action Plan.
Funding to projects that enhance departmental/unit DEI efforts.

Other universities disavowed the order or pledged to continue trainings until more legal information could be clarified — The University of Michigan released a statement on Sept. 26 condemning the order.