When did past University of Iowa presidents leave the institution?

In the last 80 years, nine Hawkeyes have taken the helm of the university. Nearly all had an interim president — something University of Iowa President Bruce Harreld hopes to avoid with announcing his retirement early. 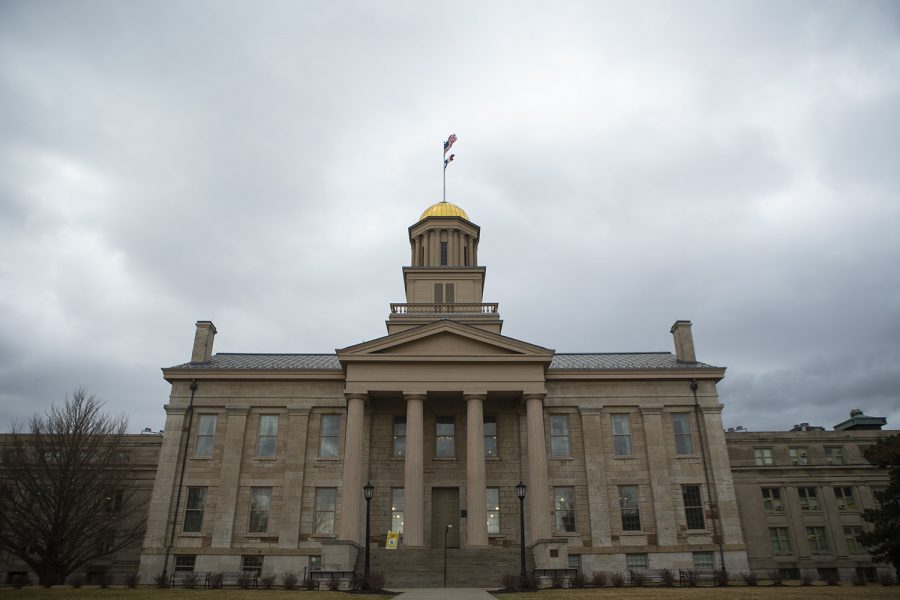 The state Board of Regents will be starting the search for the next UI president — more than two years before the end of Harreld’s contract — in an effort to smooth the transition process to the next head Hawkeye.

“We announce an interim president who then is in the job for nine to 18 months. A lot of things come to a halt during that period, in my opinion, and we can do better,” Harreld told the DI in an interview as part of his reasoning for announcing his retirement early.

The search process is set to begin at an Oct. 5 special Board of Regents meeting.

Harreld, initially expected to stay for five years, signed a contract extension until 2023 in June, 2019.

How long have other University of Iowa Presidents stayed in their tenure?