Letter to the Editor | Thoughts of a past coach 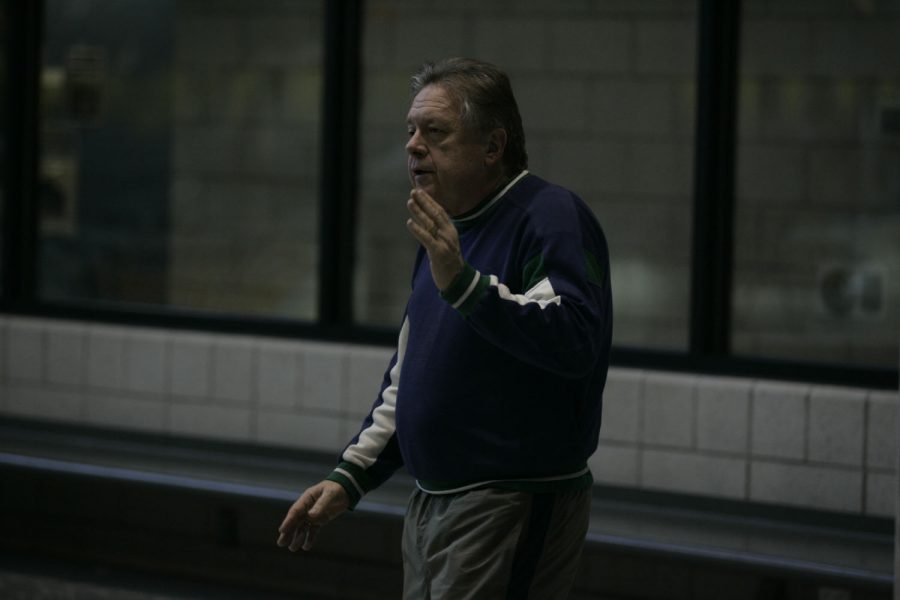 Then-Iowa diving coach Bob Rydze watches as athletes dive into the pool at the Iowa Recreation and Wellness Center on Monday, Feb. 14, 2011.

In the summer of 1975 I was hired by Bump Elliott and the new swim coach Glen Patton as the head diving coach at the University of Iowa. Little did I know that I would be retiring after 37 years in Iowa City. In five years we took a program that was 10th in the conference for many years to stopping Indiana’s 20 year championship run. Iowa then had a program that was nationally ranked for over a decade. I was fortunate to work for a great swim coach and the best directors of athletics in the country, Bump Elliott, Christine Grant, and Bob Bowlsby.  I was lucky to have been involved in four Olympic Games as a coach, team leader,  and as Chairman of the Board of USA Diving; from 2009-2016.

The main reason I am writing this is because I have the perspective as a coach, administrator, and a former athlete that graduated from a school that dropped swimming and diving; the University of Maryland. It is impossible for anyone to know how destructive dropping a program is. The older you become the feeling of emptiness toward your alma mater is very real.  All of our history and traditions of our team are gone. In 1970 we won the last ACC title for Maryland.  Today no one knows we had a swimming program. In 15 years no one will know we had a swimming and diving program at the University of Iowa; and the history of our great athletes, coaches and great teams will be lost. The reunions and many friendships will get to be fewer and fewer. The worst thing is neither the athletic director or president will be in power in 15 years, yet they are the reason this debacle happened.

It was a privilege to have coached at the University of Iowa and to have known the great student athletes;  you were an inspiration to me, and to all of our loyal supporters, we are all part of the Iowa swimming and diving family.