Shelter House and Catholic Worker House are among local organizations continuing to provide services for homeless and poor populations during COVID-19. 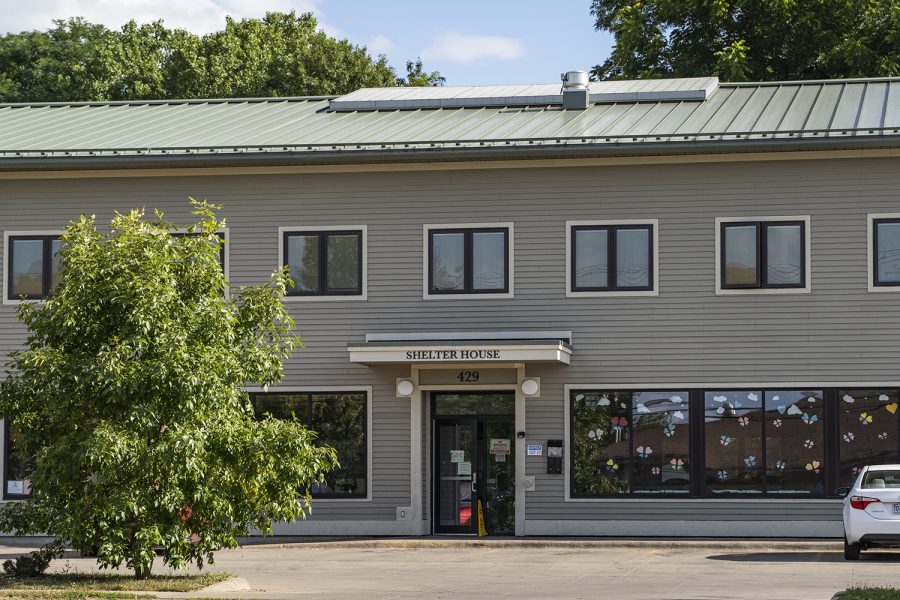 Despite months of complications stemming from COVID-19, local organizations such as Shelter House and the Catholic Worker House continue to serve homeless and poor residents of Iowa City in accordance with state and federal guidelines. Though operations have shifted, the range of services they provide remain largely intact.

Shelter House is a nonprofit organization focused on providing housing and related services to the Iowa City community. Since it opened in 1983, Shelter House has grown from a single home capable of hosting 29 people to a total of four homes, an emergency shelter with 70 beds, and a housing complex offering 47 permanent housing spaces, according to the organization’s website.

Shelter House Director of Development Christine Ralston said the biggest change in day-to-day operations came in the form of a decreased number of people in the facilities. The emergency shelter that could normally accommodate 70 people can now only accommodate 45, she said.

Ralston said that for those in the emergency shelter displaced by the decrease in drop-in availability, Shelter House uses a Rapid Rehousing program to get people into an apartment instead.

“Our Rapid Rehousing program is something that exists all the time,” Ralston said. “It is always helping to transition people from homelessness into a permanent residence with an apartment of some sort depending on what their family’s needs are, and that assists with down payment assistance and early months’ rent.”

Aside from changes in providing housing, Ralston said fundraising looks much different this year because they can’t host in-person events, where usually one of every $4 is fundraised from an in-person event.

“We’ve done a little bit of everything,” Ralston said. “We’ve had some virtual events where we normally would have done them in person … we had to just completely cancel the book sale which typically brings in $25,000 in just two days.”

The Catholic Worker House, another local organization that offers similar services like housing and free grab-and-go lunches for its guests, differs from Shelter House in that it has only one location and primarily provides housing for immigrants and refugees who are new to the Iowa City community, said co-founder David Goodner.

Goodner said the Catholic Worker House has significantly cut down on how many people are allowed in the house at a time, outside of the eight residents that stay there regularly.

He said volunteer hours have doubled to better support the community through the instability caused by COVID-19.

Goodner said, though the Catholic Worker House can no longer hold mass in the house without exceeding COVID-19 safety guidelines, the house is still open for people to come do laundry and take showers in limited capacities.

“We’re an all-volunteer-led, intentional, faith-based community,” Goodner said. “We serve meals four times a week when no other places are open for very poor and homeless people that come in off the streets and get a bite to eat, take a shower if they need to, and do some laundry.”

Emily Sinnwell, who co-founded the Catholic Worker House with Goodner, said the organization has seen fewer volunteers, as well as a shift in how those who remain help provide the services.

“Every weekend we serve meals and usually the meal provider would stay, but a lot of our volunteers are older and probably have health conditions, and so there are other ways to help,” Sinnwell said. “We’re also kind of limiting our volunteers just because of COVID.”