Decision in lawsuit between Iowa City schools, state education agency against the state to come next week 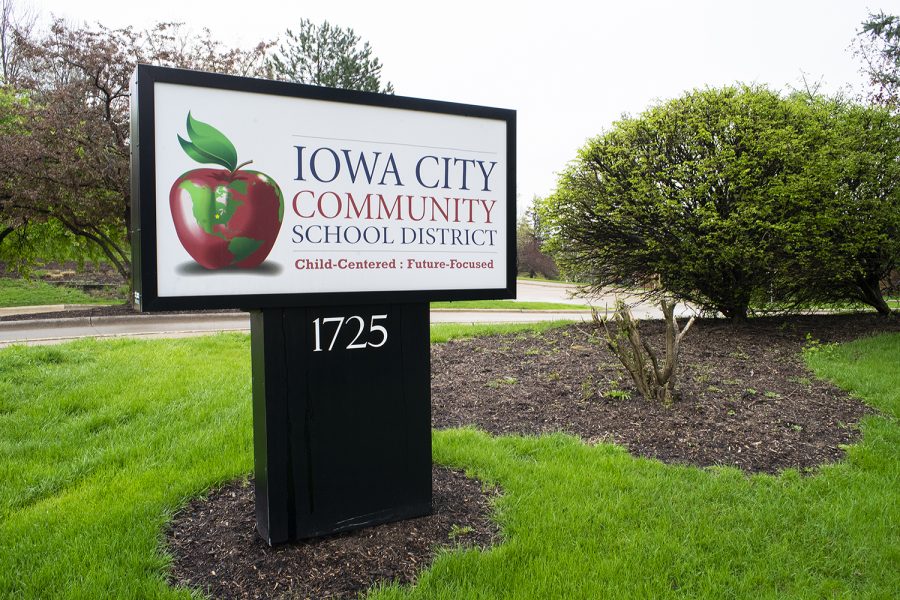 A decision on a lawsuit challenging Gov. Kim Reynolds’ in-person class mandate will be made next week.

Filed by the Iowa State Education Association and Iowa City School District, the case was heard on Thursday at the Johnson County District Court. Judge Mary Chicchelly announced before the court was adjourned that she would look over the documents — including those provided by council — before reaching a decision in next week.

Christy Hickman, attorney for the ISEA, began her argument citing the rising confirmed cases of COVID-19 across Iowa and emphasizing the structural inability of many school buildings to conform to public-health guidelines on social distancing while holding in-person classes.

“This morning the state of Iowa is experiencing a 10.3 percent positivity rate across the state, with another 588 positive cases yesterday,” Hickman said. “Johnson County has a 14-day average positivity rate of 24.4 percent. We are faced with the reality that our school buildings are not configured to allow for appropriate social distancing, the Iowa Department of Education has discouraged districts from requiring face masks.”

The attorney went on to say that school infrastructure “fails to provide appropriate air circulation” to mitigate the coronavirus outbreak.

Hickman said that Reynolds’ July 17 proclamation — which requires schools to hold a majority in-person classes this fall — is a violation of Articles 1 and 2 of the Iowa Constitution, including the right to pursue and attain safety and happiness.

She also said she was concerned that the proclamation restricts local control on how schools operate.

“In absence of court action, Your Honor, students and school employees will be sickened and potentially suffer long-term health consequences,” Hickman said. “Dare I say, a temporary injunction is needed to protect lives.”

Iowa Solicitor General Jeffrey Thompson represented the governor at the hearing and said that he had some issues with the plaintiff’s arguments, including the restrictiveness of the July 17 proclamation.

Whereas the ISEA said the proclamation only focused on returning to in-person instruction, Thompson said it was permissive of other options as well.

“Essentially it [the proclamation] allows them [schools] to provide instruction primarily through remote learning under certain circumstances,” Thompson said. “But for the proclamation, that would be prohibited by law.

He also responded to the issue of local control over school operations, saying it did not apply to public education because school boards act with power given to them by the state Legislature.

The solicitor general cited Senate File 2310, the education department document outlining how schools should return for fall instruction, and said that the final version was approved unanimously by both houses of the Iowa Legislature.

“The Iowa Supreme Court has said they [public school boards] don’t have rights, and the legislature could simply abolish them because they are creatures of statute,” Thompson said. “So, this intrusion or usurpation of power is just not accurate under the framework that public education is delivered.”

Hickman used reserved time for a rebuttal. She said the ISEA was fighting the mandate for the sole purpose of protecting students and faculty from contracting the virus as a result of returning to majority in-person instruction.

“This temporary injunction is our only possible relief to keep our kids safe, and to allow schools to make measured, informed decisions specific to all the variables that they have to consider as they bring children back into their school buildings,” the attorney said.