City Council voted unanimously on Tuesday night to defer voting on the creation of a Truth and Reconciliation Commission, which would be set up to address past and current racial injustice in Iowa City. 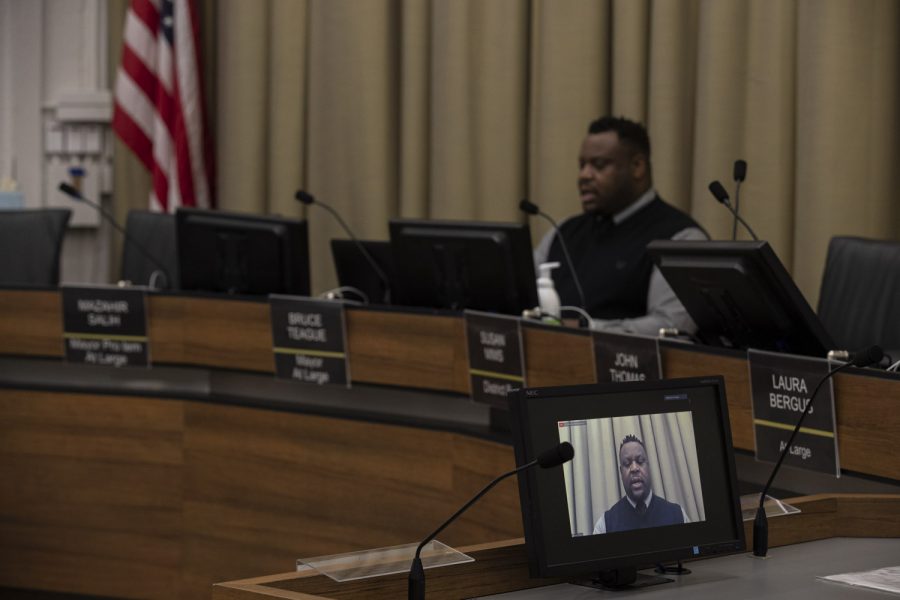 The Iowa City City Council deferred the creation of a Truth and Reconciliation Commission for a third time Tuesday night after taking input on the commission’s structure from Iowa Freedom Riders organizers and other community members.

The creation of a Truth and Reconciliation Commission is one of the primary demands by the Iowa Freedom Riders to acknowledge and improve upon systematic inequalities in the Iowa City community, and one of several commitments the council made in a 17-point resolution in June in response to those demands.

Iowa Freedom Riders organizer Raneem Hamad said the group had proposed new amendments addressing issues with the city council’s current draft of what the truth and reconciliation commission should look like.

“We thought that the existing resolution did not…acknowledge the painful systemic aspects of racial injustice in Iowa City and that…it didn’t have enough information regarding the independence of the commission in terms of allowing it to do the work that it needs to do,” Hamad said in public comment. “We also added some amendments that talked about actually implementing sustainable systemic change after the fact-finding aspect of the commission.”

Hamad said the commission should have the power to investigate racial injustice within the city and its staff.

City Councilor Laura Bergus, who drafted the framework for the truth and reconciliation commission with City Councilor Janice Weiner, said she did not feel confident about moving forward with a vote so quickly after receiving the amendments from the Iowa Freedom Riders.

“I do think this is one of the things from our 17-point resolution that we committed to forming the commission by October 1, so we definitely have urgency,” Bergus said. “But I think we’ve struck a very good balance with this particular initiative in taking the care and time to receive the input and think critically about something new and big.”