At the Tuesday University of Iowa Faculty Council meeting, members discussed the opportunity to utilize funding from public/private partnership and potentially open up a grant process. 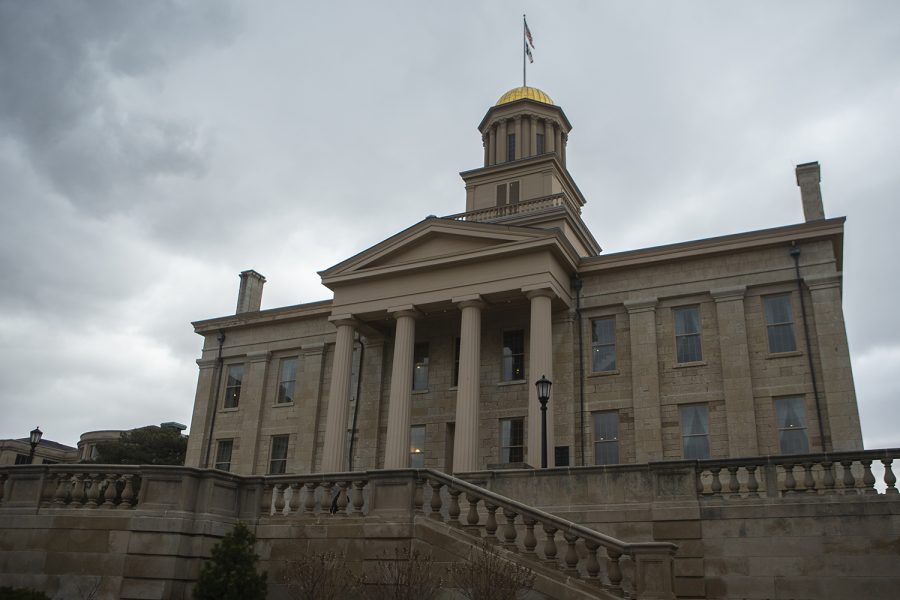 University of Iowa faculty discussed the possibility of allowing the public/private partnership grant to open up in order to accommodate for fiscal pressure on the institution in a virtual Faculty Council meeting on Tuesday.

Upon the start of the COVID-19 pandemic, the UI suspended the strategic planning process and the public/private partnership proposal process.

“There was a plan for late-spring, early-summer potentially to open up the process by which you could submit a proposal, and request P3 funds,” said Faculty Senate President Joseph Yockey. “That was put on hold given the situation we were all experiencing.”

Yockey said UI President Bruce Harreld has voiced that the money from the partnership must go to strategic priority and cannot be used to fund operations. Yockey told Faculty Council on Tuesday that opening up the grant process could utilize the funds in a way that is responsive to concerns amid the pandemic.

Past Faculty Senate President Sandra Daack-Hirsch worked on a plan for how public/private partnership funding can be requested by colleges, departments, and central-administrative units. If a group shows its proposal aligns with the university’s strategic plan, Yockey said it would potentially get the funding.

As previously reported by The Daily Iowan, under the proposed process, anyone may submit ideas for a one- to five-year grant impacting the university’s strategic plan. Then, the Path Forward work groups — which help execute certain pillars of the strategic plan — prioritize proposals, the Path Forward Steering Committee determines if proposals are eligible, and the university Budget Review Board makes final decisions on requests.

UI Vice President for Research Marty Schultz and Interim Provost Kevin Kregel are co-chairs of the strategic planning process and have invited members of Faculty Council to think about whether there should be changes for the planning process.

The DI reported in May that Harreld told the state Board of Regents the UI was facing $76 million in expenses and lost revenue through August from responding to the coronavirus. UI media-relations Director Anne Bassett told the DI that the funds from the public/private partnership will not be used to supplement any lost funding, however.

UI Professor of English Loren Glass asked Yockey if the decision to not allocate the public/private partnership funding toward operational budgets was a policy or legal decision. Yockey said it was a decision based on policy. A 501C-3 board would approve all funding if an allocation was to be made.

“It just seems to me like now is the perfect time, for those who have intended to submit a proposal to reconceive those proposals, if they hadn’t already been pitched its way in terms of racial and economic justice,” said Associate Professor within the English Department Jennifer Buckley. “I would hope that university administration would consider rethinking proposals that had intended to go in that direction anyway.”