Bump Elliott, Hayden Fry, and Lute Olson have all died since December, and all three made a lasting impact on Hawkeye athletics. 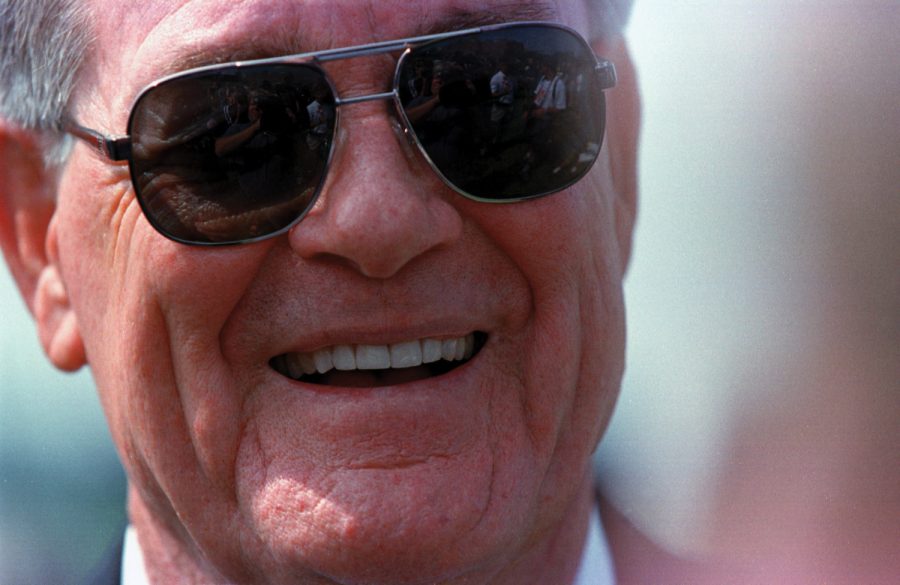 Legendary former Hawkeye coach Lute Olson died in hospice care at age 85 on Aug. 27. Early the following morning, a news release was in my inbox with the reaction of, among others, one of Olson’s former Iowa players — Ronnie Lester.

“Lute changed the culture of Iowa basketball by just being who he was,” the All-American said in his statement. “He believed that if you worked harder than the next team, you should have high expectations. He pushed us to believe in ourselves and the results of winning games reinforced that belief.”

Believing a program should have higher expectations for itself and pushing to make that a reality applies to another Hawkeye icon — former Iowa football coach Hayden Fry.

Olson took on a struggling Iowa men’s basketball program in 1974 and almost immediately brought it into Big Ten contention and national prominence. That’s similar to what Fry did with Hawkeye football when he was hired following the 1978 season.

Both were hired by another prominent Hawkeye, former Iowa athletic director Bump Elliott. Elliott, Fry, and Olson have all died since December. All three made immeasurable contributions to Hawkeye athletics.

In Olson’s second season on the job at Iowa in 1975-76, the team won 19 games after winning only 10 the year before. In year No. 5, the Hawkeyes were an NCAA Tournament team and earned a share of the Big Ten regular season championship.

This was only part of a golden age for Iowa athletics.

Dan Gable was in the middle of coaching his wrestling dynasty at Iowa in the time Olson and Fry were also at the school. The Iowa men’s swimming and diving team won back-to-back Big Ten Championships in 1981 and 1982. The field hockey program was also on a run of conference titles. C. Vivian Stringer would be hired as Iowa’s women’s basketball coach in 1983, beginning a great run for the program.

Olson left Iowa in 1982 and went on to have a very lengthy and successful career at Arizona. Fry retired in 1998, after 20 years and 143 wins at Iowa.

Elliott retired in 1991. Under his watch, Iowa built Carver-Hawkeye Arena and expanded Kinnick Stadium. Though he is perhaps known as the person that hired Gable, Fry, and Olson (among others).

Elliott and Fry both died in December 2019. Olson’s death makes it another Hawkeye legend lost.

All three are gone now. But they leave behind lasting contributions to Iowa athletics, and countless memories and stories for Hawkeye fans.