Editorial | The University of Iowa is not safe

In-person classes put UI students in inexcusable danger and it’s up to the administration to stop the spread of COVID-19 on campus. 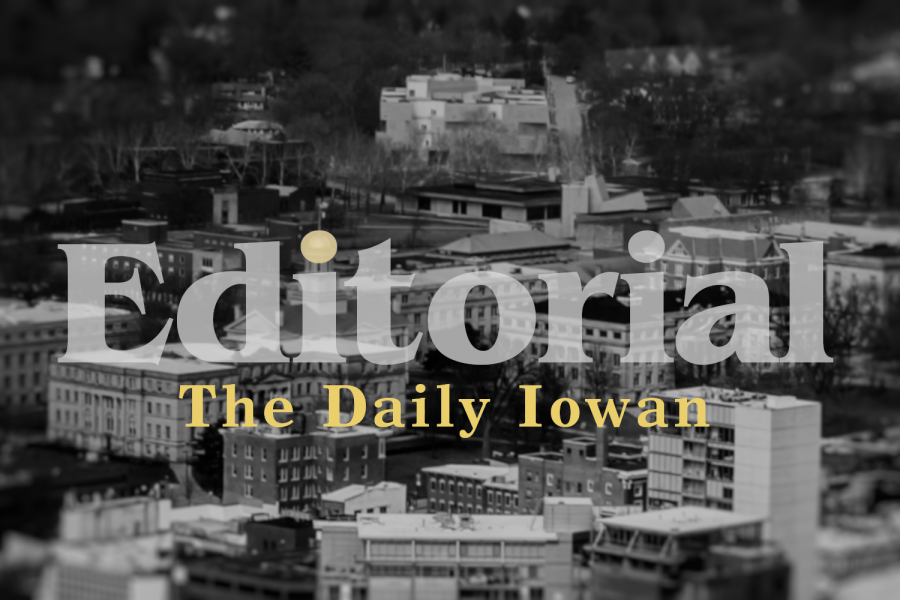 Our school is refusing to protect us.

Students are here, cases are rising, and the University of Iowa’s preparations are not enough.

The UI administration hasn’t protected the wellbeing of not only its students, but the tens of thousands of people living in Iowa City and Johnson County. As this semester begins, students are left with too many unanswered questions.

The isolation dorms are unprepared. Ann Gaughan — the freshman who endured a panic attack, an ant-infested quarantine room, and a viral contagion, the long-term effects of which are still unknown — deserved far better treatment than what the university provided. In an apology from the UI, University of Iowa Assistant Vice President for Student Life & Senior Director Von Stange wrote the experience “does not meet the expectations of the university, Housing and Dining, or you, the students.”

What is so disappointing about Gaughan’s situation is that it did not happen as COVID-19 was entering the U.S. It did not happen weeks into the pandemic when there were still questions on transmission and the best way to combat it.

The situation happened five months after the UI stated that students would not be returning to campus due to the pandemic after spring break.

For five months the administration had the opportunity to plan ahead for the fall semester. Five months in the midst of a life-threatening pandemic in a populated area, and this is what was prepared.

But the issues do not simply stop with isolation dorms and accommodations for students who suffer symptoms of the virus.

The downtown district remains booming the weekend before syllabus week. Despite a mask mandate in Johnson County, students are still going to choose to go out and engage in the party scene if bars remain open and don’t follow state guidelines requiring patrons to keep six feet apart.

Iowa State University announced on Friday in a letter from University President Wendy Wintersteen that any student that violates the COVID-19 safety policy for social gatherings will be held accountable through the Student Code of Conduct. Iowa State has also been testing students upon arrival to campus and identified cases. Although the UI cites that mass testing could result in false negatives and give students a false sense of security, Iowa State still was able to identify 175 positive cases on move-in, 2.2 percent of tests. But we won’t know how many cases exist at the UI.

Faculty at the UI can impose a one-day suspension if someone fails to follow the campus mask requirement.

When the pandemic first hit the United States earlier this year, the UI shifted all courses online, after giving professors a week of preparation to move online. Why is it then that during a time when COVID-19 cases and deaths are higher than they were prior, that the university does not move purely to online instruction?

Face-to-face learning is putting the lives of everyone involved at risk. Nearly three-quarters of undergraduate instruction is already online, why not take the extra step?

Rutgers University announced a 15 percent fee reduction in July for students, despite the financial hardship that was placed on the institution. The university has chosen to move online instruction for the semester, with testing measures in place. As of Aug. 6, the university had reported performing over 10,000 COVID-19 tests, with 12,000 scheduled for the coming weeks.

So, the UI’s solution? Hand out rubber band face shields and one bottle of hand sanitizer for the entire semester.

Many other universities have all changed to online classes. There is no reason as to why the University of Iowa should not follow.

We are all in danger because the UI has failed to act. As long as the UI continues its blatant disregard for our safety, we live under threat.