Iowa became one of four known states to be sharing drivers license information with the U.S. Census in April. While DOT representatives said the data sharing was solely for statistical purposes, advocacy groups said the move will disproportionately affect communities of color. 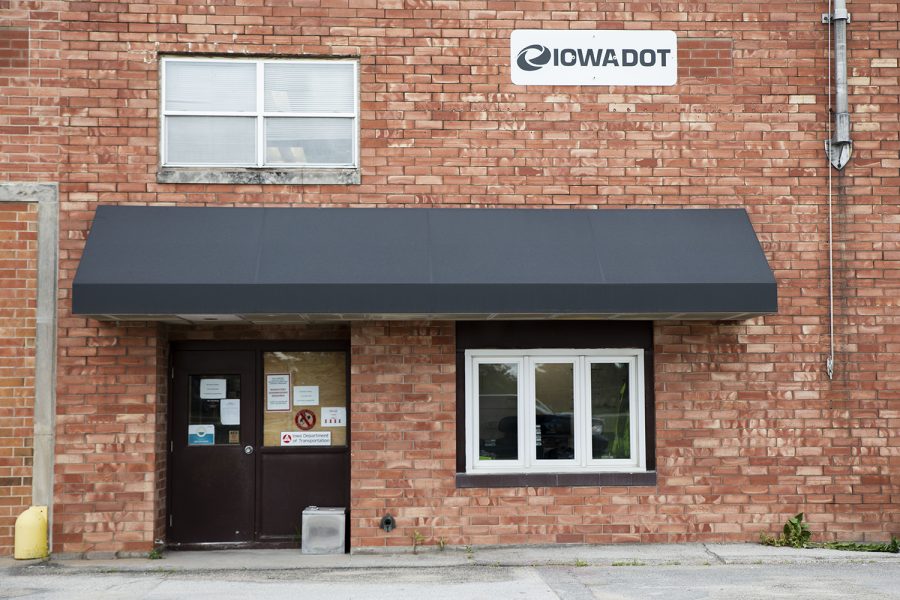 Iowa is one of four states currently in an agreement with the U.S. Census Bureau to share driver’s license and identification information.

While the Iowa Department of Transportation said the data will be used for statistical purposes only, advocacy groups throughout the state said the agreement could disproportionately affect communities of color.

Melissa Gillett, director of the motor vehicle division with the Iowa Department of Transportation, said Iowa began sharing the data with the census bureau on April 1.

Gillett said the Iowa Department of Transportation was contacted by the U.S. Census Bureau prior to this date, indicating it was seeking driver’s-license data to use for statistical purposes and not for administrative enforcement.

Under the Drivers Privacy Protect Act, set by U.S. code and adopted by Iowa code in section 321.11., Gillett said the motor vehicle administration was authorized to provide the data because it would be used by government agencies to carry out official government purposes.

NPR reported on July 14 that Iowa is one of four states to enter into one of these agreements, while several other states have publicly refused.

“The Census Bureau has signed a Memorandum of Understanding with South Carolina (July 2020), South Dakota (April 2020), Iowa (March 2020), and Nebraska (Nov. 2019),” said the Census Bureau’s Public Information Office in an email to The Daily Iowan.

Gillett said Iowa is only sharing information from four data files — name, date of birth, driver’s license or identification number, and address. This differs from what other states are sharing, Gillett added.

The three other states that have signed similar agreements with the Census Bureau are providing citizenship information, but Iowa is not.

“Whenever we receive a request for data from another government agency, we review that request and we seek to understand the data elements they’re asking for to fulfill their governmental duties, so it’s standard for us to work with the requesting agency to narrow those data elements to only what is necessary, which is what occurred here with the Census Bureau when we received their request,” Gillett said.

Advocacy groups in Iowa are challenging claims that the information will be used only for statistical purposes.

Veronica Fowler, communications director for the American Civil Liberties Union of Iowa, said the agency feels the state of Iowa should not be sharing this information with the Census Bureau.

Fowler said the data in the Department of Motor Vehicles files are found to be highly unreliable in other states that track citizenship data.

“The goal is also really concerning … it seems to be discriminatory,” Fowler said. “The goal seems to be trying to dilute the political power from communities of color. We think that the Census Bureau really should focus on its core mission, and that is a full and accurate census count … drop this political distraction, it’s got enough of a challenge during the pandemic, it doesn’t need to be playing politics with the numbers.”

Joe Henry, political director for the League of United Latin American Citizens of Iowa, said the data sharing agreement will “without a doubt” disproportionately affect communities of color.

“This is just a very racist attempt to limit the numbers from our community,” Henry said. “We know that this is the same standard anti-immigrant playbook that targets not only immigrants but also the Latinos and other communities of color who have a daily large immigrant population, and targets our communities to limit our potential for political action through voting.

“We know what they’re doing, it’s unscrupulous and devious and it’s engineering, so we’re not going to tolerate it,” Henry said.