City Council adds specifics to a framework for the Truth and Reconciliation Commission drafted by two councilors with the help of the Iowa Freedom Riders and Black Voices Project. 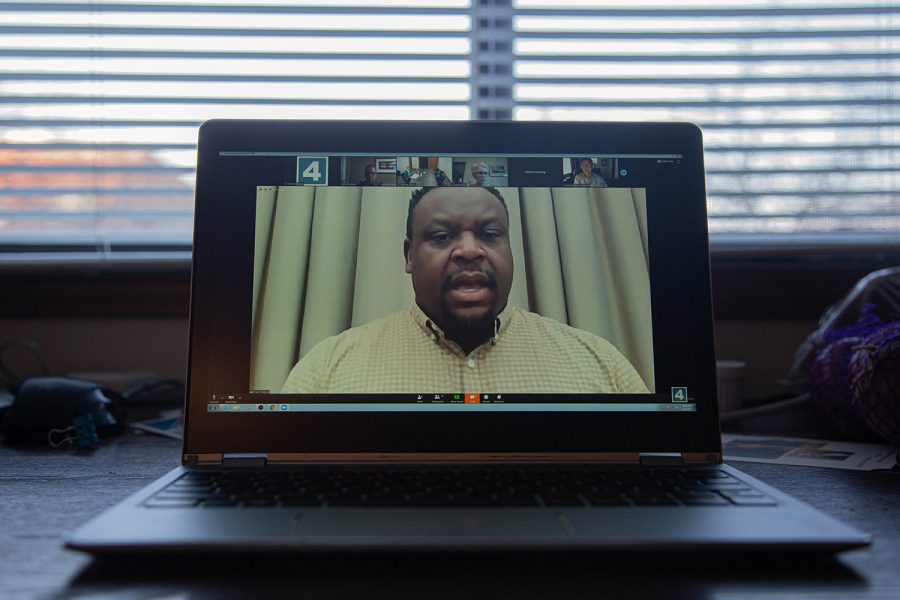 The Iowa City City Council took the next steps in creating a Truth and Reconciliation Commission to address racial injustice in the city, discussing the details of the board they committed to creating in a resolution in June after weeks of protests and demands from the Iowa Freedom Riders, the group leading the local protests.

Iowa City City Councilors Laura Bergus and Janice Weiner are spearheading the development of the commission’s framework, with a focus on community involvement rather than complete city input.

Bergus and Weiner presented a draft of their ideas to the Iowa City City Council on Tuesday night, surprising some councilors with how much time and effort they had put into the draft. Councilor John Thomas said they were entering uncharted territory, saying no previous commissions exist in the United States to draw experience from.

Thomas suggested that the Human Rights Commission take over planning the framework for the Truth and Reconciliation Commission to ease the city council’s heavy workload, but Councilor Susan Mims disagreed, saying that handing off the project to another group would slow down the progress that Bergus and Weiner have made.

Mims commended Bergus and Weiner for the collaboration between councilors and the organizations in the community, including the Iowa Freedom Riders, which approached the city council on June 9 to provide a list of demands calling for change in response to the Black Lives Matter movement. Establishing the Truth and Reconciliation Commission was one of the IFR’s immediate demands.

Mims said it’s important that the commission is diverse and that there is plenty of representation from both organizations and qualified voices in the community. She also added that commission members should be required to be residents of Iowa City unless they have a unique expertise that they can bring to the table.

More specific details will be added to the framework and reviewed in the next meeting on August 4.