With everyone trapped inside with little to do, we should all consider playing games that give us a creative outlet to keep our minds off of the stresses of life. 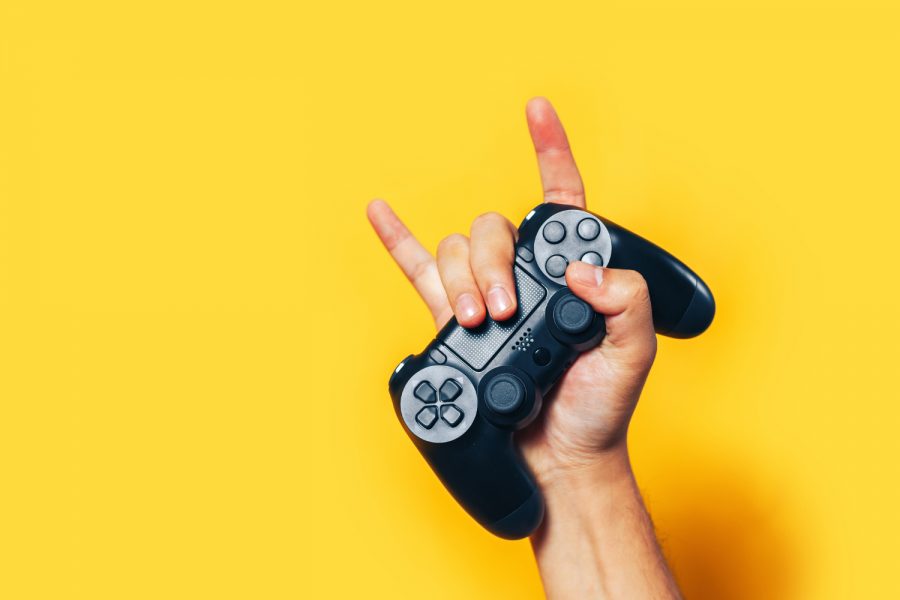 While I have been recently boasting about reading more, playing board games, and cutting down on Netflix, I will also say that I have spent my time this summer playing video games — something I think everyone should pick up while staying indoors because of the pandemic.

I will preface this by saying that I am a very chill gamer with a low amount of consoles at my disposal. I have a Nintendo Switch, a Nintendo DS, and a very old Wii at home. My array of games consist of the basic Wii franchises, Just Dance, some Mario games, and then nearly all of the Pokemon video games for the DS and Switch. I am a fan of chill action games that are not stress-inducing. My fine motor skills are not the greatest, so I opt for those games rather than Call of Duty or Overwatch.

As I have played these games and gotten a few more, like Stardew Valley, Minecraft, and Oxygen Not Included, I have noticed a pattern in my playing habits as COVID-19 surrounded the community. Low-risk, rewarding survival or building games, such as Animal Crossing, are on the rise. As they should be.

During this time of unease and lack of control, finding an outlet that you have almost, if not 100 percent, control over should be a factor in soothing your mental health. While not all games recommended are calming, they provide enough stimulus to draw your attention but not enough to cause unending stress.

CNBC reported many benefits of playing calm games during this time. Those include “helping those playing feel in control. . .keep you social. . .[and] feel like an escape from the real world.” These games include The Sims, Animal Crossing, and Stardew Valley.

The Iowa City Press-Citizen recommended additional games such as Jackbox Party Pack (a mobile/TV game you play with many people, I have done a few rounds with people in different states), Firewatch (a game where you explore a National Park and solve a mystery, no combat), and Undertale (a game that explicitly tells you not to fight and win through talking out issues). I personally love these games, and another genre of point-and-click puzzle games that are story rich, rather than combat rich.

While I am not bashing action games like the Resident Evil franchise or the newest Doom game, I have noticed that I enjoy watching someone else play the game, rather than myself. I like seeing them go through the game and make snide comments and let adrenaline run its course. Meanwhile, I play my casual games that still give me the same satisfaction as I solve the puzzles or gain imaginary money.

A highlight of some of these games and platforms is that you can connect with others while you play the game.

My little sister plays mini games with people around the world through Minecraft, she has a house in Sims with her friends. My boyfriend wants me to get Animal Crossing so I can visit his island.

There is also the fact that with these types of construction games, you’re able to sink time and create so much inside of them. Unlike most games with a linear storyline, there’s no end-goal to achieve. It’s simply here for you to enjoy and explore, so there’s no stress on you to complete it.

Multiplayer casual games are a great way to connect with others during this time without putting extra stress on ourselves. There’s nothing better than grabbing a game with some friends and sitting down states away to enjoy an evening with yourselves.