Public-health experts are urging Iowa City residents to avoid large social gatherings and wear face coverings amid a recent spike in positive coronavirus cases. They blame a lack of social distancing for the record number of positive cases in Johnson County. 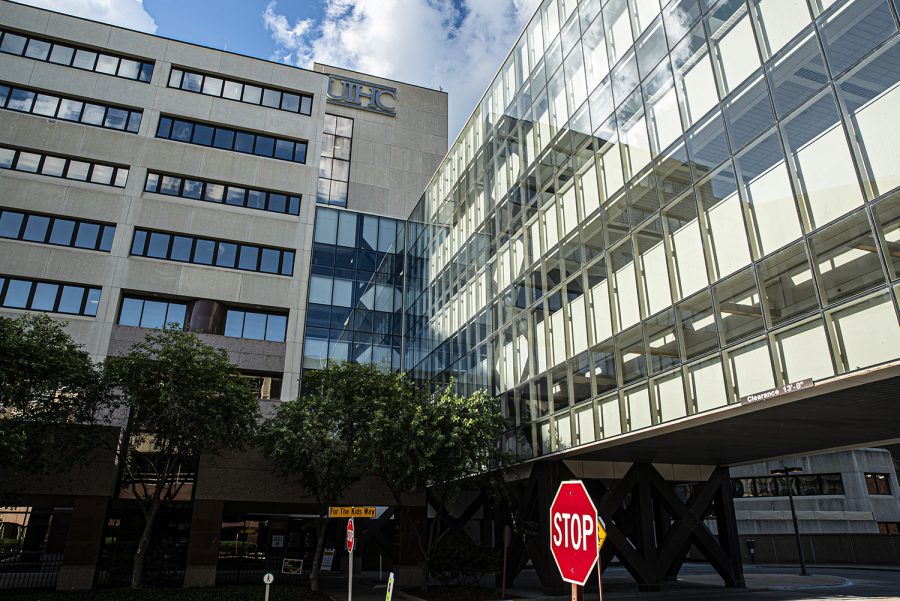 Public health experts say that a lack of appropriate face-covering and lack of social distancing are to blame for the recent spike in positive coronavirus cases in Johnson County. They urge residents to continue washing their hands, wearing face coverings when in public, and staying home as much as possible.

There are many potential factors, and Community Health Division Manager of Johnson County Public Health Sam Jarvis said it’s hard to pin down the exact cause of the recent uptick in cases.

“We think it’s a combination of persons going about their day with mild symptoms or not recognizing they have symptoms,” Jarvis said in an email to The Daily Iowan. “They may not recognize that they are ill or if their symptoms are so mild it may be dismissed pretty easily.”

University of Iowa College of Public Health Associate Professor Christine Petersen said she blames the spike in cases on the reopening of bars and restaurants.

“We suspect it is due to more social gatherings where people may not be wearing face coverings or distancing themselves appropriately,” Jarvis said. “A crowded area with an ill person and everyone not taking proper precautions seems to make more sense of why we would see an increase.”

While there isn’t evidence to disprove the claim that recent protests have led to the record number of cases in Johnson County, Petersen said the outdoor protests are not likely the main cause.

“We had the virus already circulating here, so it’s not like it had gone away completely,” said UI Hospitals and Clinics Epidemiologist Jorge Salinas. “We also reopened bars and restaurants at the same time. Those indoor, crowded bars and restaurants played a role in the transmission more so than the protests.”

Outdoor gatherings are safer than indoor ones, Petersen said, especially when people are wearing masks.

“When you’re outside, you’ve got two things going for you,” Petersen said. “One is there’s obviously a lot of air circulation that leads to much better dilution of anything that comes out of anybody. Because it’s summertime and there’s great sunlight, the UV rays from the sun can deactivate the virus.”

Another reason to believe protests are not the impetus for increased COVID-19 cases in Iowa City is that cities with considerably larger protests didn’t see an increase in positive cases, Petersen said. According to a study from the National Bureau of Economic Research, protests in cities such as New York City did not cause an uptick in cases of the virus.

Because the recent uptick is mostly affecting younger residents of Johnson County, Salinas said he recommends they avoid large gatherings in bars, restaurants, and in their homes.

“We really do want to have a fun fall and that might mean making it a bummer summer,” Petersen said. “If you do have to go out, wear a mask. If you are going to something where you can’t wear a mask, you should really reconsider.”