Coming from a religious background can be hard when you’re in a secular environment, but you should do your best to keep faith. 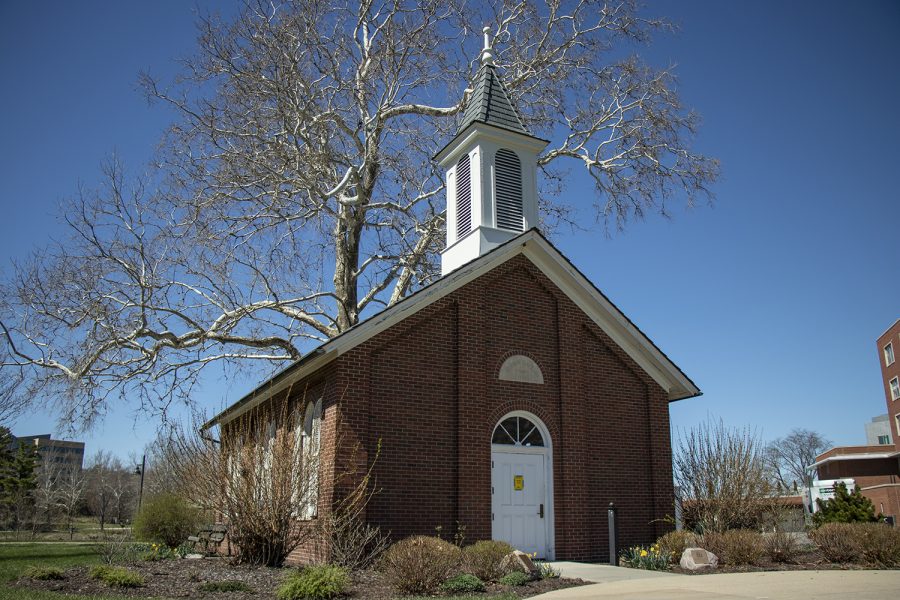 There has been a lot of darkness in the world recently with George Floyd’s murder, protests against police brutality and racial injustice, and a seemingly endless quarantine. We all need something to help us see the light at the end of the tunnel right now. For me and others with religious beliefs, that light is faith.

I was raised in Pella, a small town in Iowa. My religious beliefs are important to me, as I believe God has everyone’s best interests at heart. This gives me hope and strength whenever I and people like me are struggling.

Anything which helps you overcome adversity should be with you wherever you go, including faith. Since moving to a city that is not predominantly Christian, I have felt pressure to not be as vocal about my beliefs.

Luckily, upon talking to other religious University of Iowa students, I have discovered Iowa City is an accepting enough place for students like me to continue practicing their religious beliefs.

One of the people I talked to was Tsneem Younis, a UI Muslim student.

She said UI has prayer rooms, helping her pray five times a day while in college, an Islamic ritual. She wears a hijab, a head covering worn by some Muslim women. She said she also fasts from sunrise to sundown during the Islamic holiday of Ramadan.

Younis gave advice to other Islamic students who want to continue practicing their religion but feel like they cannot for external reasons.

“People are going to try to steer you in different directions, but if it’s something you value, stick to it,” she said.

I also talked to Grace Kiple, a fellow UI Christian student. Kiple said she reads her Bible, listens to worship music, and talks to her friends about God.

Kiple and Younis both said any students wishing to continue practicing their faith should find others of their religion to do so with. A good way to do that is to join religious student organizations.

Kiple is in Salt Company. Younis is on the executive board for the University of Iowa Muslim Students Association.

If you cannot find a religious student organization, fraternity, or sorority which goes along with your religion, you can start one. Another way to meet people with your religion is attending a church, mosque, synagogue, or other places of worship in the area.

Although I am less vocal about my religion in Iowa City, I have realized I have also found ways to continue staying true to my faith while living there.

If I ever need to talk about faith in Iowa City, I turn to other UI students from Pella. I write about God whenever my heart yearns to talk to and praise Him.

Religious students can also stay true to their faith by believing in the traditions and lessons it has taught them.

These beliefs have followed me to and stayed with me in Iowa City. They can be seen in the kind of the person I try to be and my writing.

Whatever it is, religious UI students need to stay true to their faith in Iowa City. If it is something important to them, they should do it. Faith is a part of who I am and many others of a religion. I am grateful for the many ways we can continue being ourselves.