Guest Opinion | A fond farewell to The Mill

A long time patron of the Mill reminisces about the memories they've created at a local Iowa City cultural icon. 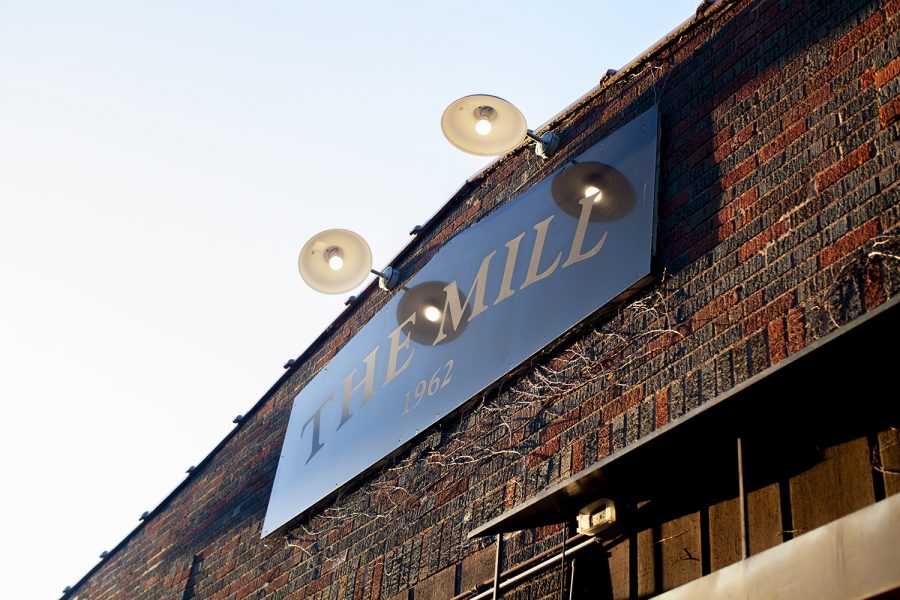 When word broke this week of The Mill closing, it prompted crying emojis in our office’s Slack channel. The Mill has been our 2nd downtown office, with our rent paid exclusively in happy hour pints & fried pickles. My colleagues were understandably bummed. The Mill is an iconic downtown Iowa City institution. For a half century it’s been a vine-clad rock in its support of local musicians, artists, poets, and comedians. Without The Mill, Iowa City can’t call itself the ‘Greatest Small City for the Arts.’ The Mill’s closing is irrefutably bad for this town. But if we’re being honest with ourselves, The Mill is also a shell of its former self.

Growing up in Iowa City in the 90s, my family spent every Friday night at The Mill. It was always packed, which meant long wait times for your seats or your food. But with a stack of quarters at the Space Invaders or pinball machines, that time would fly by. And the food, especially the Italian offerings, was always worth the wait. The pizza, lasagna, and all-you-eat spaghetti & meatballs were the best Iowa City had to offer. I’m not wearing kid-blinders either. To this day my parents still swear by that pizza. The Mill offered what so many restaurants couldn’t, an atmosphere that appealed to everyone. On Friday nights the families would eventually shuffle out, the doorman would set up his cover charge sign, and the bar crowd would shuffle in. Then the music would kick on, and the second Friday night would begin.

But when ownership changes, a business inevitably changes. Sometimes it changes for the good, sometimes for the worse, and 2003 was no exception. The Mill has undeniably maintained its status as an important advocate for the local arts, but the restaurant has slipped into irrelevance. The food that used to be so good has now for years been mediocre at best. Compounding that decline in quality, the venue itself is dilapidated. The booth seats today were there in ‘95 (maybe even 1965), and they were uncomfortable 25 years ago. Though back then at least they didn’t have rips, holes and broken springs. I won’t belabor the point, but it shouldn’t be sugar coated either. As someone who loved The Mill, it’s been sad to watch it regress to the mean of downtown establishments. Downtown Iowa City has an unfortunate excess of middling bars that also masquerade as dining establishments.

All this to say, I still love the idea of The Mill. The Mill is like Kanye, and I just miss the old Mill. It’s always been a unique cultural melting pot with a loyal following. It has the bones to offer what most establishments can’t: great food & eclectic entertainment with its own distinctive ambience. It can and should be a draw for all Iowa Citians. Unfortunately The Mill’s future is unknown. COVID-19 has been unrelenting and especially unforgiving to an industry that already gets by mostly on sheer will than on profit. But I will continue to hope for the best. I hope that someone with the means can still save The Mill, and I hope that whoever does will give us a glimpse of what The Mill could still be.