Pride helps every queer person know that they are not alone in a world stacked against them. 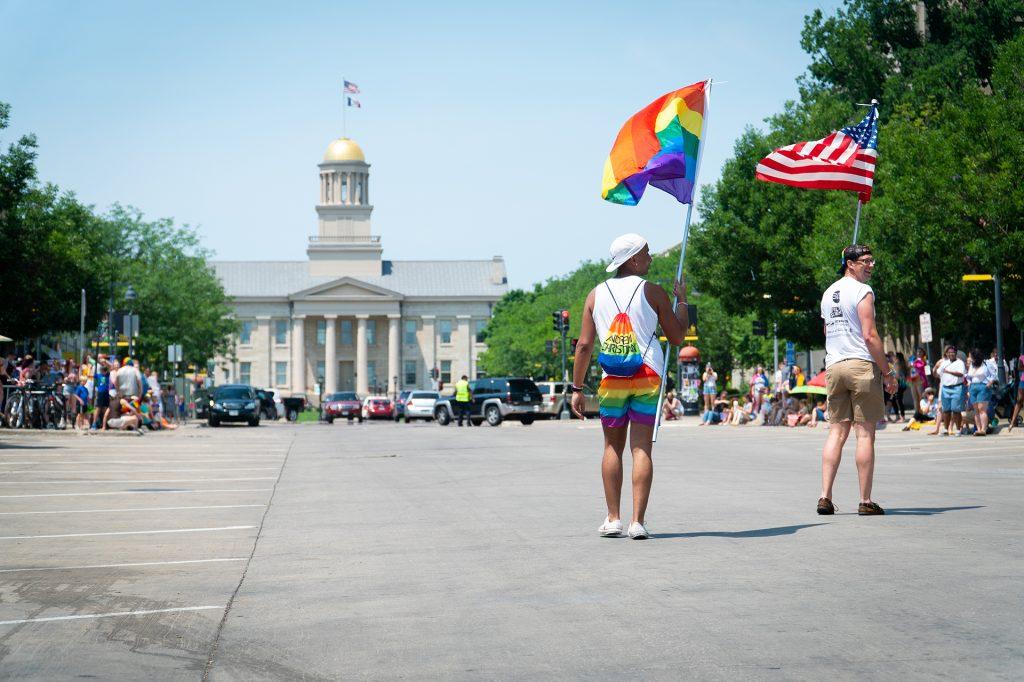 Queer oppression has not stopped in the 21st century, and with that fact comes the necessity of Pride. In this world, where Black trans women are abused, beaten, and murdered for existing, where anti-queer hate crimes are on the rise, where it is now legal to deny people health care simply because they are trans, pride is more important than ever.

It does not matter that employers can no longer fire employees for being queer if they can fire them for no reason at all.

It does not matter that hate crimes are illegal when they are vastly underreported by federal crime statistics and individuals for fear of future retribution from the communities they live in.

Queer folk are coming out more and more as acceptance grows. In a 2017 study, it was found that 20 percent of people aged 18-34 identify as queer.

A common explanation for this phenomenon is so called “social contagion,” that is, the idea that people are labeling themselves queer to be the new cool, hip thing based on a few poorly-sourced studies.

This idea and these studies are flawed in a grotesque way. They will survey online web forums populated by parents and survey the parents on their ideas as opposed to the children themselves. Such studies will be updated and republished with their conclusions radically altered to accurately reflect the data according to leading researchers.

But as usual, bigotry does not falter in the face of data. Noted national news outlet The Federalist has a vast number of articles talking about the ways in which “transgenderism” is a fad, how “the transgender push mirrors the lobotomy craze,” and other abhorrent, illegitimate ideas.

And I am not saying this simply because it is “offensive,” or “rude,” or “not politically correct” to express these ideas.

These ideas are wrong: ethically, morally, and scientifically.

Every notable and well-respected medical organization recognizes the validity of transgender youth and adults: the American Psychological Association, the Human Rights Campaign, and even the United Nations.

If these people wanted to help others, they would accept the scientifically verified fact that transitioning from a young age helps transgender youth and saves lives.

But this is the new, modern veneer of bigotry. It is with rare exception that discriminatory actions are publicly flaunted – it is done in by masking bigotry in unoffensive language.

Bathroom bills are pushed not to discriminate against trans people, but to “protect women” (notice there the inherent idea that trans women are not, in fact, women), despite the fact that there is no evidence whatsoever that proves that is what the bills do. They are meant to embarrass and humiliate trans people in public and scare them out of presenting as who they are in public.

New York has what is known as a “walking while trans” ban, which allowed police to harass and arrest individuals whose dress might indicate them to be sex workers.

Unsurprisingly, this targeted trans women more than any other group, and especially Black trans women.

Because at its core, pride is not a celebration for just “being different.” It’s not about “being unique” or “standing out.” It’s a rallying cry, saying “We are here. We will not go away. We exist, and we will continue to fight for ourselves.”

But Pride helps everyone out there struggling know that they belong. That no matter what they’re facing, there are other people like them. That even when the Pride flags are tucked away and the parades stop, those people are still alive and fighting.

That I am not the first, and I will not be the last person to take pride in the fact that I am who I am and living.