Bureaucrats and administrators are failing to ensure safety in Iowa public schools for both teachers and students. 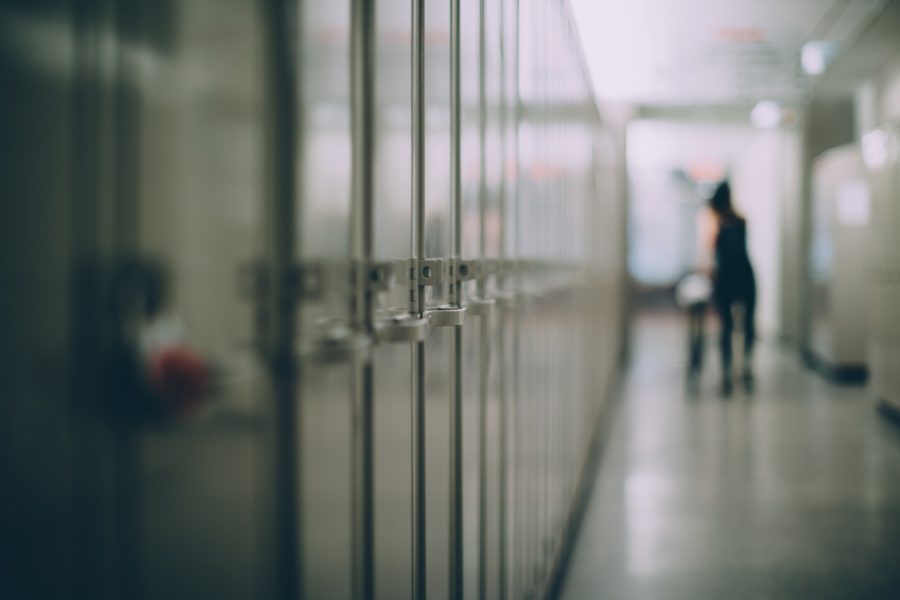 Closed lockers in a school hallway

One silver lining of the coronavirus school closings is that teachers got a respite from classroom abuse. It is an unfortunate reality that in our current school system, teachers are under-protected in a multitude of ways from the harms of their profession. They are ill-equipped in dealing with students who have behavioral issues.

Mary Jane Cobb, director of the Iowa State Education Association, in an interview with WHO TV, said that teachers are frequently compelled to stop class and lead compliant children out of the room while one student goes on an angry terror destroying everything in sight.

Also interviewed was Ashlee May, who used to teach second grade in Des Moines but has since moved out to the suburbs, said the statewide practice is called a “room clear” and the protocol is to refrain from touching students. Unless a student poses a direct threat to anyone’s physical safety, May claims, they are free to destroy property — sometimes for up to an hour.

May said she has been stabbed with a pencil before but considers herself lucky because unlike some of her former colleagues, none of her injuries required hospitalization. Tolerating violent behavior enables, and indirectly encourages, more violent behavior.

This problem is not limited to the Des Moines area. OSHA ruled in May of 2018 that Penn Elementary School in Iowa City failed to properly protect staff from violent students and fined the Iowa City School District $1500. To address this problem the School Safety Advisory Committee recommended staffing more School Resource Officers, a suggestion that was shot down by the Iowa City School District last April.

State law already protects teachers from criminal or civil liabilities when physically restraining violent students, but state law does not protect their employment status. In May of 2019 substitute teacher Lois Johnson, was suspended by the Southeast Polk School District after working there for over 40 years after grabbing an unruly child by the arm and escorting him back to his chair.

Earlier this year a bill was debated in the Iowa Legislature that would’ve strengthened these protections by allowing school employees to touch students who aren’t listening in order to relocate them, as well as for the purpose of protecting others in a “reasonable” manner. According to the Iowa Capital Dispatch this measure provides, “immunity to school employees from disciplinary action by their employer or the Iowa Department of Education if they make physical contact with a student to stop violent behavior.”

The bill would fund new training programs for classroom discipline, and compel the Iowa Department of Education to issue uniform guidelines on physically restraining. Most controversially, it would also allocate about $1.6 million for the creation of therapeutic classrooms, which Daniel Zeno from the ACLU of Iowa claims would enable the arbitrary seclusion of children deemed problematic. But GOP State Sen. Amy Sinclair, R-Allerton, says Winterset schools are already using therapeutic classrooms and the program has been a success. Overall the bill would enhance classroom safety and provide vulnerable teachers with necessary protections.

Mitigating classroom violence also demands greater discipline on the part of some parents. If children have few or no boundaries enforced on them at home, they’ll see no reason to act civilized when they finally return to school in the fall — no matter how many times a teacher relocates or sends them to a therapeutic room.

Allowing out of control children free reign to destroy classrooms is traumatizing for teachers and students — especially when their personal belongings are ruined. It is unacceptable to refrain from giving teachers the tools and protections they need to safely and responsibly teach their students.