Iowa code has outlawed such testimony for more than half a century - so why did the Iowa Ethics Board allow a UI doctor to testify in an OSHA case? 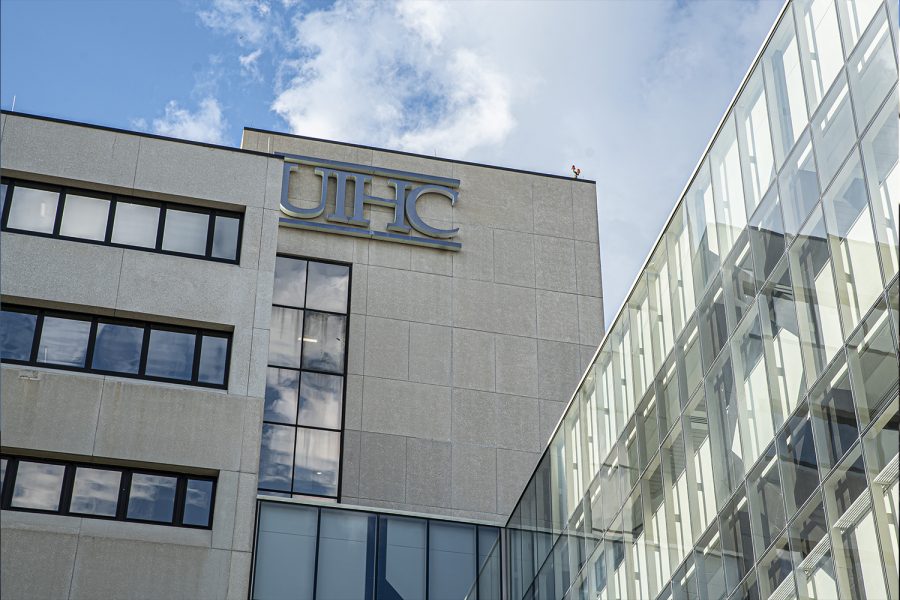 The front window of Pints is seen on June 25 in Iowa City. (Jake Maish/The Daily Iowan)

Should highly paid state employees such as university faculty be permitted to run lucrative side-businesses as expert defense witnesses in cases prosecuted by Iowa state agencies? Or is the state empowered to deem such testimony a conflict of interest and prohibit its employees from testifying unless they do so without pay?

In 1967 Iowa’s legislature decided to exercise that power. Sparked by an investigation of a State Highway Commissioner’s profiting from paving I-80 and by high-profile congressional scandals, extended public discussion led lawmakers to enact ethics legislation. One provision made it unlawful for state employees to “receive…any compensation…for the appearance or rendition of services…against the interest of the state in relation to any case, proceeding,…or other matter before any state agency, any court of the state of Iowa, any federal court, or any federal…agency,…or department.” Today that same language in Iowa Code section 68B.6(1)—overlapping verbatim with a 1965 New York law and an 1864 congressional act—still unambiguously prohibits state employees from taking money to appear in adversarial proceedings against the state. But it also continues to permit them to testify on their own dime if they wish (though presumably the compensation ban weakens their desire to support interests incompatible with the state’s).

A University of Iowa Hospitals & Clinics physician violated all of the above elements of the prohibition by receiving $600 an hour to testify as an expert witness for a slaughter company contesting Iowa OSHA’s imposition of a $3,500 penalty for restricting employees’ toilet access. Since these facts were all indisputable, the author filed a complaint with the Iowa Ethics & Campaign Disclosure Board, which enforces the Government Ethics and Lobbying Act. Incredibly, although it was an open-and-shut case, the Board not only dismissed the complaint, but did so in such sweeping terms that it virtually nullified the ban on compensated testimony by state employees moonlighting adversely to the state’s interest.

What made the Board’s ruling so broad was reliance on a 1982 attorney general opinion that didn’t even apply to the current complaint’s facts.

For example, it raised the possibility of constitutional due process problems if defendant-wannabe customers of state employees were deprived of a “singularly and peculiarly necessary” witness, but many qualified physicians were available to the slaughterer (and the testifying doctor had never even published a single scholarly article on urinary frequency/urgency). Most dysfunctional was the opinion’s inordinately narrow interpretation drastically limiting the law’s prohibition to the likes of an agency investigator’s “peddling” inside information to the adverse party, which presumably would be illegal even if there were no special conflict of interest law. Ironically, though called the Ethics Board, it shunned transparency and failed to explain the opinion’s relevance.

Administrative agencies lack authority to turn legislative language, intent, or public policy on its head. It’s therefore incumbent on the Legislature to overturn the Board’s gutting of the prohibition and reaffirm that it won’t acquiesce in state employees acting as hired guns for private profit-making defendants in cases prosecuted by state agencies. Likewise, Iowa’s public universities must declare their commitment to enforcing the ban vis-a-vis faculty and to rejection of laissez-faire ethics enabled by extracurricular monetary incentives spawning conflicts of interest.