No Hawkeyes are among the 16 players selected. 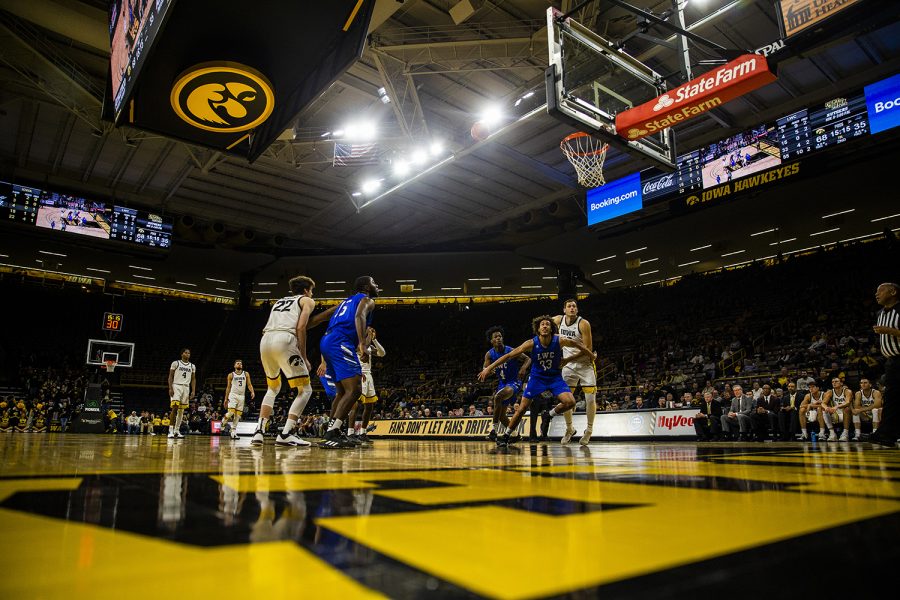 Players prepare to rebound the ball during the men's basketball game against Lindsey Wilson College at Carver-Hawkeye Arena on Monday, November 4, 2019. The Hawkeyes defeated the Blue Raiders 96-58.

Over the past three days, the Big Ten Network has unveiled the members of its All-Decade men’s basketball team.

The voting was done by a 24-person panel, which selected the best players in the conference from 2010-2019. No Iowa players are among the 16 selected by the BTN panel.

Below is BTN’s full All-Decade team: