The University of Iowa African American Studies program will move forward with plans to promote Black history and culture in the midst of the Black Lives Matter movement. 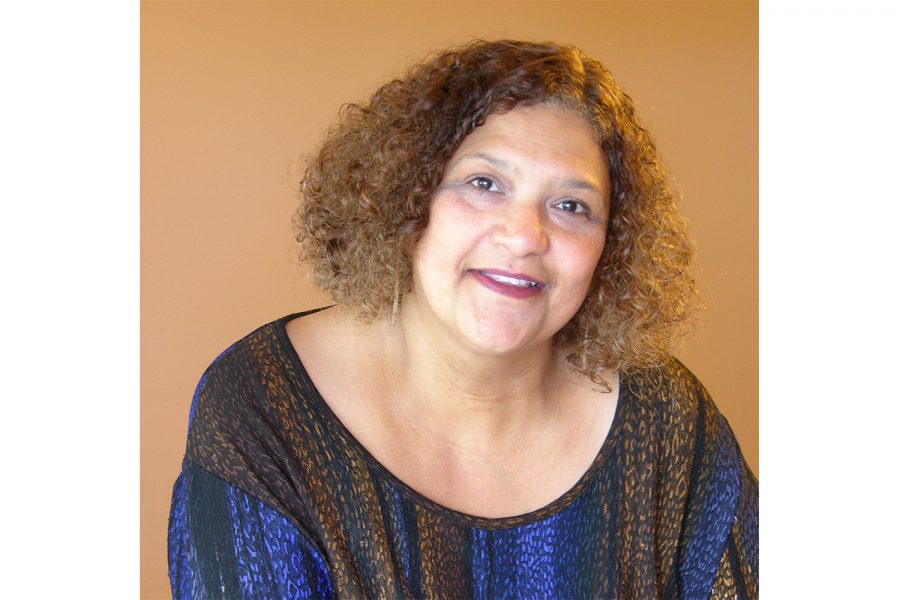 Simon Balto, a professor of history in the University of Iowa African American Studies program, said it is very difficult for anyone to understand the present moment without the past.

After protests and demonstrations in Iowa City in support of the Black Lives Matter movement, the program will move forward with creating an institute focused on Black history and culture to promote diversity throughout the Midwest.

The Midwest Institute of African American History and Culture will be a space where collaborators, faculty members, and researchers from across the Midwest can gather to share ideas and promote African American culture, Department Chair Venise Berry said.

Berry said when people think about the Midwest, many do not associate the region with people of color, and that many faculty members in the program were doing research in Iowa and in prominent cities such as Chicago, Detroit, and Omaha.

Berry said the program began working on establishing the institute five years ago, but have had to postpone as they continue to look for donors. She said the institute requires approximately $1 million to be up and running.

She said the institute would focus on research opportunities, educational possibilities, seminars, and workshops so that visitors and educators can better understand Black history.

She added that connecting faculty to one another across the country will help to spread understanding and change.

“We need to better understand how systematic racism impacts minority cultures,” she said. “We can do that through research. Once you understand it, you can change it.”

Balto conducted research on policing in Black communities, and said he found that the prejudice and discrimination against people of color is not a new issue, but one that has been building and present for generations.

“Black people have been treated as a suspect population,” Balto said. “It’s fact that they are subject to more harassment, disproportional arrests, and with the murder of George Floyd and Breonna Taylor, it shows that this is not a hot button issue. This didn’t begin in 2013 when the Black Lives Matter movement emerged. It’s always been here.”

Berry and Balto said that now more than ever, the African American studies program is necessary to make change on the UI campus.

“People are tired,” Berry said. “The same thing keeps happening again and again, you can’t hide it. African American men are shot in the back, a Black woman shot in her bed when [the police] made a mistake. Research can help us to determine why this happens and how we can fix it.”

According to Balto and Berry, the Department of African American Studies was defunded in 2005 by the UI administration for financial reasons. Balto said that the university tried to defund the program altogether, but that after a number of Black students protested, a compromise was reached, cutting the master’s program and retaining the undergraduate program.

Berry said that since the downsizing of the department into a program, the African American Studies program has been working hard to achieve the well-known and respected status it once held.

“When stuff like this happens, people notice,” Berry said. “Nationally, people look at us and think Iowa is not serious about African American research and studies. We need to move back into the stature that we know is important.”

She said reinstating the master’s program would be a beacon to let minorities know that the program is interested, minorities are important, and that the area of study is important, as well.

The program emerged 50 years ago during a wave of Black student activism and the Black power movement, and Balto said Black UI students demanded that the university recognize their presence and contributions to society.

“I believe that there is a tendency for the UI administration and other parties to think of African American Studies as something that should exist on paper to check a box, showing they are committed to diversity,” Balto said. “But they have not understood why this program is part of the lifeblood of the university.”

Berry said approximately 75 percent of African American Studies majors are white. Many students during her tenure have told her that not only have they been the only Black students in a predominantly white course, but that she is the first Black professor they have been instructed by, she said.

“The impact of our courses is different because in other courses, there are only one or two Black students,” Berry said. “In our program’s classes, at least 50 percent are minorities, white students who come from rural communities never have the experience of being a minority in a majority setting. For Black students, this is the first time they are taught any substantive information on Black history and culture, the Black environment and experience.”

Hartford Faculty Scholar and Professor Sara Sanders said there is an urgent need for the African American Studies program to educate UI students on the past, present, and future issues facing people of African descent. Many of the faculty in the program conduct work in multiple fields to better address Black involvement in those areas, such as business and music.

“The [program’s] faculty are leaders in their fields,” Sanders said. “The work of the faculty is interdisciplinary and for more areas, it bridges into essential areas to help create social and structural change.”

Berry said that a fellow colleague of hers shared wisdom about the recent Black Lives Matter movement and how significant Black studies can be in society.