The Mill’s future uncertain as current owners step down

After 58 years, the live music venue and restaurant’s owners are stepping down, but hope that someone else will come to own The Mill. 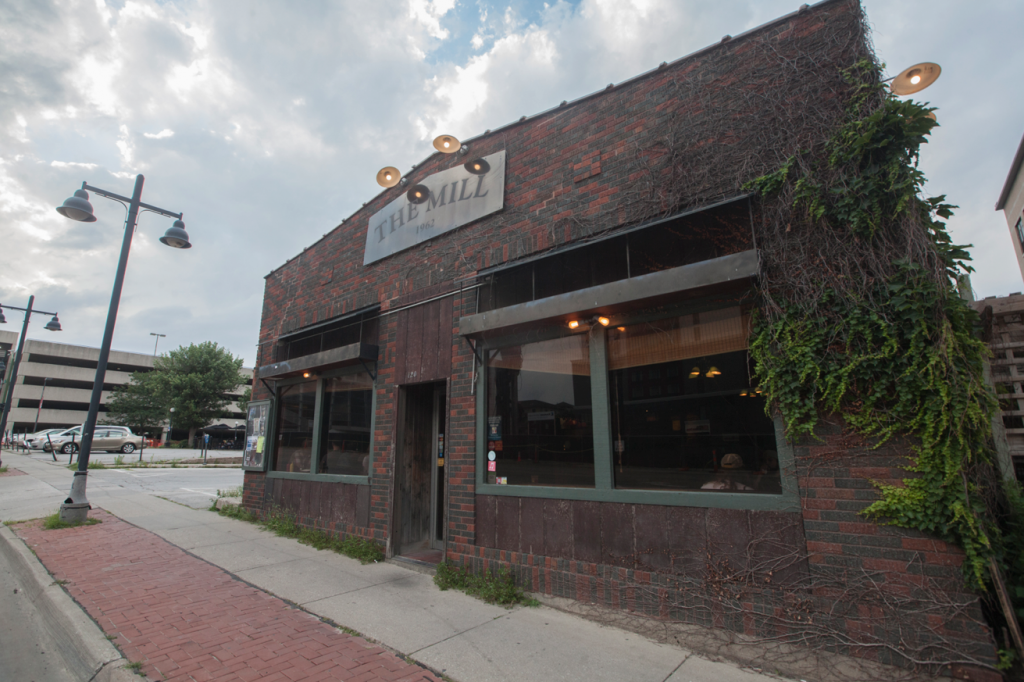 After 58 years as a well-known live music venue and restaurant on Burlington Street, The Mill’s current owners are stepping down. The future of the venue remains unclear as the owners announced on their social media that they hope someone else will step into their place.

The current owners, Dan Ouverson and Marty Christensen, announced they were stepping down on The Mill’s Facebook page on Thursday. The Daily Iowan reached out to Ouverson and Christensen, but did not receive a response by the time of publication.

The Mill was opened in 1962 by Keith Dempster, where it  became a staple for the Americana music scene in Iowa City, according to the venue’s Facebook “About” page.  In June of 2003, Keith and Pam closed the restaurant. That same year, The Mill reopened on July 19 under co-owners Ouverson and Christensen.

The two have owned The Mill for the last 17 of its 58 years in business, and said that it was time to step away, according to the post.

“We hope that someone else might want to take over the mission to preserve this institution,” the statement read. “ It’s a cool place and important to a lot of people in Iowa City. Thanks to everyone for their support!”

In a previous Facebook post on May 2, The Mill wrote that they would temporarily close until they deemed it safe to host events and in-house service due to the coronavirus pandemic.

The live music venue has hosted a slew of musicians in the past 58 years, including Soccer Mommy, Japanese Breakfast, Dead Horses, the Dandelion Stompers, Ratboys, and has hosted events like the Floodwater Comedy Festival and Mission Creek.