The disco industry was one that was built by POC and queer folk that was destroyed by hegemonic whiteness in an effort to purposefully damage those groups. 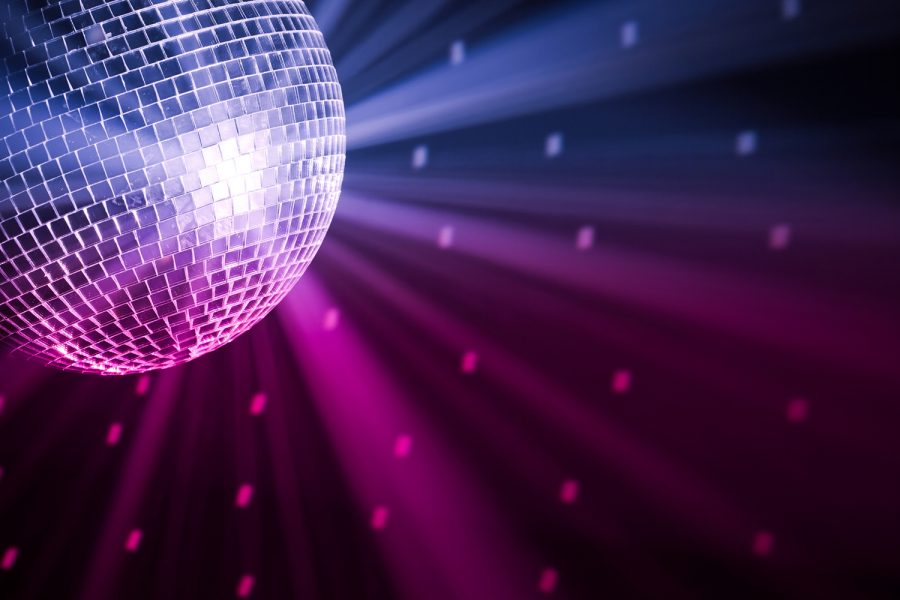 They say history repeats itself. Although progress has been made for people of color and the LGBTQ community, the same hate that fueled a movement that murdered disco in 1979 remains decades later. Today more than ever, we need to learn from history to prevent the achievements of minority groups from being discounted and forgotten.

The billion-dollar disco industry that lit up the ’70s was dismantled by a racist and homophobic anti-disco movement that felt the genre posed a threat to rock, whiteness, and heterosexuality. Violent demonstrations were held across the United States like Disco Demolition Night, which featured a DJ dressed as an army general blowing up disco records at Comiskey Park in 1979.

On Gimlet Media’s Undone podcast, Lawrence said, “A kid came up to me and took a 12-inch disk and broke it right in my face. It was like a Marvin Gaye 12-inch…I didn’t understand it until much later, that that was just hate, and that they were directing it at me because I was Black and the record was Black.”

Anti-disco backlash was framed as being anti-gay, but there was no denying that some of the backlash arose because POC had a significant stake in a commercially successful genre of music.

While race was not said to be an issue for rock fans, disco’s reign followed the passing of the Civil Rights Act. Racist sentiments still exist in a country that has legislation disowning that rhetoric.

Backlash against disco was framed as homophobic because homophobia was socially acceptable, but the obvious racist undertones still played a significant role in the disco’s death.

Lawrence’s experience of blind hate is the issue that remains today. Countless stories have been shared in recent weeks detailing experiences Black people have had because of the color of their skin.

From a police officer deeming a Black man simply going the speed limit to be suspicious, to Ahmaud Arbery being pegged as a robber while going for a jog in a white neighborhood, skin color has been the determining factor for issuing conflict.

The death of disco reminds us of a problem that has prevailed even through an era which saw the passing of the Civil Rights Act. You should care that disco, a once billion-dollar industry that was a symbol of commercial success for POC and the LGBTQ community, was targeted primarily by white, male rock fans as a threat to their dominant culture.

You should care that intimidation tactics and violent demonstrations-turned-riots were used to take down a culture of love and acceptance. Most of all, you should care that the broader issue of racism and general xenophobia by white people is still poisoning the human race in 2020.

The death of disco wasn’t people rebelling because they didn’t like how the music sounded, it was about what the music and culture represented: the achievements of minority groups.

Today, disco is portrayed as a tacky fad, but disco was so much more than how it’s remembered with John Travolta and The Bee-Gees in Saturday Night Fever. The omission of the scale of Black and Latinx involvement and the racist response in disco’s story takes power away from marginalized communities. Disco brought an unprecedented level of commercial success to these groups and credit needs to be given where it is due.

Disco was rebranded in the 80s under the name of dance music, stripping away its roots in minority communities to allow it to live without issue. This is not dissimilar to workplaces not allowing Black women to wear their natural hair. This is a trend. The dominant culture has tried to force the assimilation and removal of anything that doesn’t fit the white heteronormative mold.

But we can learn from the fall of disco and the abuse of power that killed a culture that aimed to spread love. Most of all, we cannot forget the achievements of the minority communities that made disco, disco. Rest in power, disco.