An amendment to a bill would require women to wait 24 hours after initial screening to receive an abortion. Pro-life groups see this as a step in the right direction, but Democrats say it was pushed through at the last minute without the public’s input. 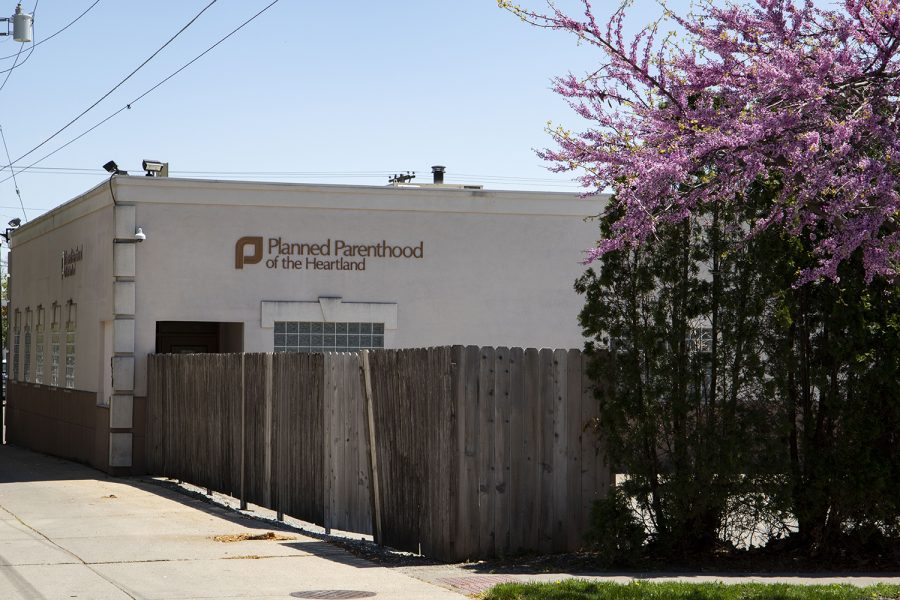 Early in the morning on Sunday, Republicans in the Iowa Legislature passed an amendment to House File 594 requiring a 24-hour waiting period between a woman’s initial screening with her doctor and an abortion procedure.

The amendment was tacked on to a bill that limits withdrawal of life-sustaining procedure from a minor. The bill was passed by the Iowa Senate along party lines, 31-16, around 5:30 a.m on Sunday. The bill is yet to be signed by Iowa Gov. Kim Reynolds.

The last-minute timing of the amendment frustrated Democrats like Sen. Zach Wahls, D-Coralville. The bill had been passed 53-42 and amended in the House earlier on June 13.

“The deep irony is that Republicans introduced a 24-hour waiting period for women to access abortion, but they didn’t even give the public 24-hours notice that they were going to do this,” Wahls said.

Pro-life organizations in Iowa see the bill as a step in the right direction.

“Any time a piece of pro-life legislation can pass through both chambers is a win for unborn babies, a win for women, and a win for science,” Caitlyn Dixson, executive director of Iowa Right to Life, said in an email to The Daily Iowan. “Iowa Right to Life is thrilled that even with the obstacles of the 2020 Session, a powerful piece of legislation was passed through.”

Drew Zahn, director of communications for The Family Leader — an Iowa-based religious group that advocates for conservative policy — said he hopes that 24-hour window and information about options besides abortion will result in women keeping the pregnancy.

“In Iowa, we already have consideration periods in place for major life decisions, such as marriage or divorce … It’s important women be given the time and information to know there are other options and ways to receive help,” Zahn said in an email to the DI.

RELATED: How would a proposed constitutional amendment affect abortion laws in Iowa?

Wahls said that for services like divorce, marriage, and adoption, requiring a wait period in the is different because it’s not a medical procedure, like abortion.

Francine Thompson, executive director at the Emma Goldman Clinic, which among other services provides abortions, said the logic surrounding the wait period is flawed.

“The reality is that women have given their decision thought. Women have given thought and consideration to whether or not they want to be parents,” Thompson said. “Many women have talked to those that are important in their lives and who they consult whenever they make decisions, and so it’s based on a faulty premise that somehow women don’t take time to consider what they might want to do when they find themselves faced with an unplanned pregnancy.”

Thompson said the majority of the clinic’s clients come from outside of the Iowa City area. The 24-hour waiting period will create a greater challenge for women who live far from abortion providers.

“Most clients travel, need to secure childcare, and possibly take time off from work and so that increases their expenses and of course it is most detrimental to those that have access issues anyway, so folks who maybe don’t have paid leave, who don’t have routine childcare, maybe who don’t even have transportation,” Thompson said.

Wahl had similar concerns about the ways the bill will affect women differently based on their financial situation and location.

“It’s just putting more obstacles, more roadblocks in the way and it’s not right,” he said.