The Iowa Department of Cultural Affairs and Iowa Arts Council awarded over $1 million in emergency relief to arts and culture groups around Iowa in June, nine of which are in Johnson County. 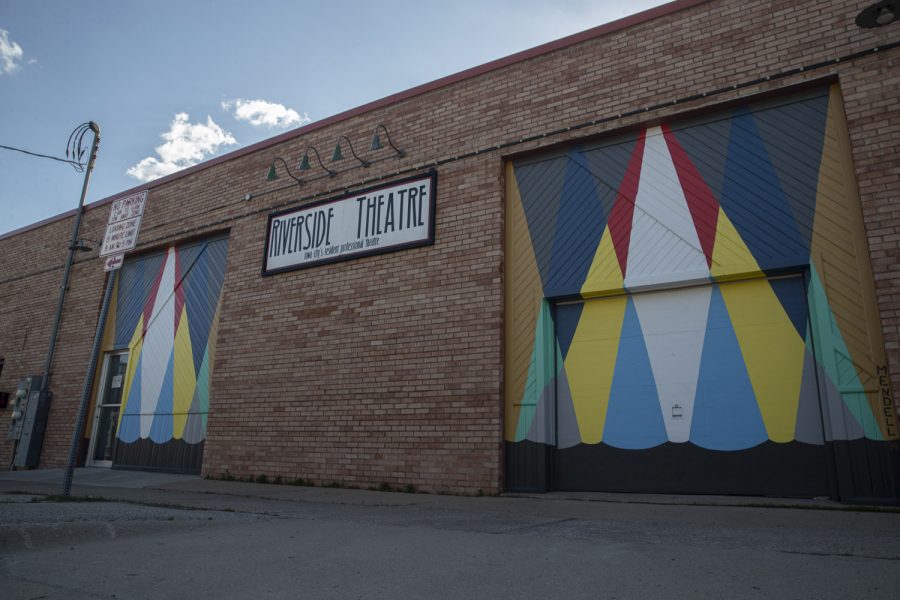 In March, theaters, museums, and festivals across the state of Iowa were forced to temporarily close as a result of the coronavirus pandemic. Months have passed, and with revenue from ticket sales and daily visits still lacking, these organizations are beginning to feel financial pressure.

To help tide them over, the Iowa Department of Cultural Affairs has awarded over $1 million in grants to cultural organizations across Iowa at the beginning of June.

IDCA Director Chris Kramer hopes the money will start to close the gap created by the loss of earned revenue.

“It might help keep one person on board, it might help with adapting…these grants that we were able to provide are going to be a bridge to help them through these difficult times,” Kramer said.

Live performance venues face more difficulty than others due to strict social distancing requirements, which means it will likely be longer before they are able to reopen.

Riverside and Summer of the Arts were both forced to cancel events and move their operations online in light of the pandemic.

Adam Knight, the producing artistic director at Riverside, said the earned income from their events typically makes up 45 percent of their income. As a result of the cancellation of two productions — A Doll’s House Part 2 and Skeleton Crew — along with Stages, which was cut short, the theater lost nearly $60,000 in earned income.

Knight emphasized that their $4,500 grant is going to be essential in their move to virtual performances in the fall. That way, they can keep their programming as accessible as possible for their viewers.

“The important thing is that our mission doesn’t stop as a theater, just because we can’t gather physically anymore,” Knight said.

Knight said Riverside has an extensive virtual program planned for the fall. It will include a series of four live streamed solo plays, three Zoom readings of brand new plays, and a series called “Walking the Wire,” which will consist of 15 solo works performed by local actors on social media in October.

RELATED: Hancher receives $50,000 grant from the National Endowment for the Arts

Lisa Barnes, the executive director of the Summer of the Arts program, said the organization will have lost an estimated $125,000 as a result of pandemic-related cancellations.

The program received a $9,000 grant. Barnes said she believes that the funds will be helpful in covering the costs that come with performances, such as paying performers and salespeople.

“That is going to be used primarily for us to continue to provide virtual programming…our intent with this grant was to be able to cover those expenses,” Barnes said.

Barnes said that Summer of the Arts is offering free virtual concerts this summer, as well as a drive-in movie series at the Iowa City Municipal Airport. The grant funding will help cover the expenses that come with the events.

The IDCA encourages Iowans to continue engaging with their local creative groups in any way possible. Tuning in to online performances, making donations, and showing up in support of the arts will help keep Iowa’s illustrious arts and culture scene alive and well, even while everyone is apart, Iowa Arts Council Administrator David Schmitz said.

“It’s ultimately about these communities and really sustaining the vibrancy, the vitality, that the arts create in those communities,” Schmitz said. “We hope that the funding really goes straight to work in allowing these organizations for a little while to breathe easier and to continue carrying out their missions.”