After Iowa Gov. Kim Reynolds recommended a $15 million increase in funding to the state Board of Regents’ universities in January, the Iowa Legislature has approved a cut in funding for the state’s three public institutions for fiscal 2021. 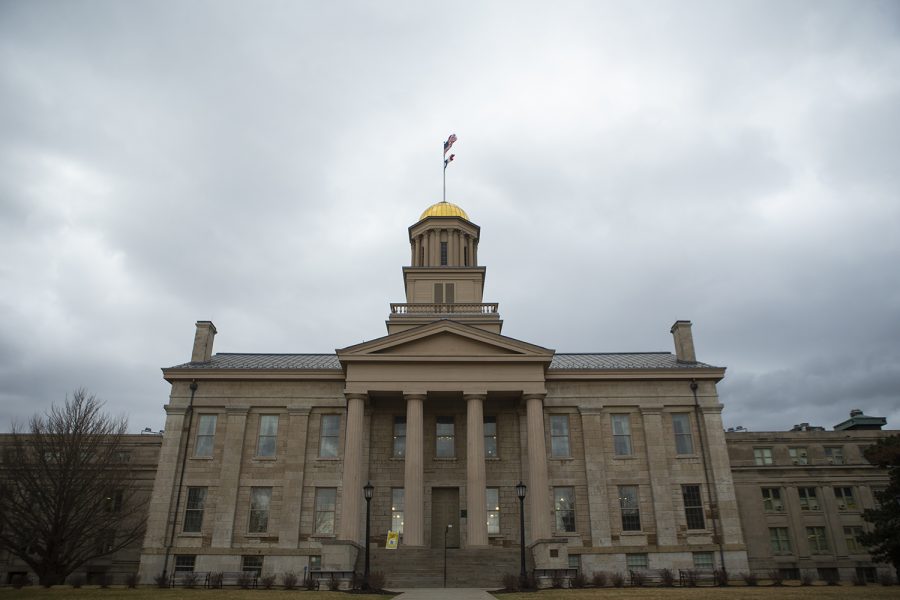 The Iowa Legislature has cut funding at the three state Board of Regents universities by $8 million for fiscal 2021.

The regents previously requested an $18 million increase for the next fiscal year. Before universities experienced steep losses due to the COVID-19 pandemic, Reynolds recommended in January that the Legislature increase funding to the regents institutions by $15 million.

The Legislature passed the budget Sunday. The bill has yet to be signed by Iowa Gov. Kim Reynolds.

“We wish we could have maintained level funding and we will continue to work with the Governor and Legislature to restore the funding next year,” regents spokesperson Josh Lehman said in an email to The Daily Iowan.

Student-government leaders at the UI, Iowa State University, and the University of Northern Iowa released a joint statement on Monday, calling the appropriations cut “deeply disappointing.”

“At a time when courageous activists have exposed deep racial inequities in our society, it must be noted that these cuts will fall hardest on students of color,” the statement reads. “When state funding goes down, students pay higher tuition, and rising tuition is yet another barrier for students of color — who are consistently forced to take on more student debt than their white peers. Rising tuition has even been shown to decrease diversity on campuses.”

In the statement, student-government leaders from each regent institution said lawmakers they have met with have said previously how much they value Iowa’s public universities.

“The Iowa Legislature’s actions to further disinvest from students and further widen the gap in access to quality education reveals the truth,” the statement reads.  “The state does not value students as an asset; they see us as an expense to be cut.”

As previously reported by the DI, the UI is expected to lose $70 million dollars in funding due to the COVID-19 pandemic.

The regents passed a tuition freeze through the 2020-2021 academic year, however, tuition and fees may be reevaluated for the spring semester.

Campus leaders at the regent universities have asked the regents to consider the negative impact a mid-year tuition-rate increase could have on students financially. UI Graduate and Professional Student Government have urged the regents to extend the tuition freeze through the spring 2021 semester, the DI previously reported.

“We’re not taking semesters al la carte,” said GPSG Governmental Relations Chair Paul Esker earlier this month. “It will be jarring for many students if this tuition freeze is lifted for the spring semester, especially if tuition increases dramatically.”

Keeping tuition rates steady will also stray from the regents’ multiyear tuition model — which provided for consistent, annual increases in tuition rates to keep regent institutions competitive among their peers and tuition rates predictable for students and their families, the DI previously reported.

How the budget cut will be allocated has not yet been determined. The Board of Regents’ next meeting is July 29.