Review: HBO Max shows AT&T is not ready to enter the streaming wars

HBO Max has potential, but between the odd holes in the selection of movies and shows and a clumsy user interface, it feels more like an early beta than a fully fledged service. 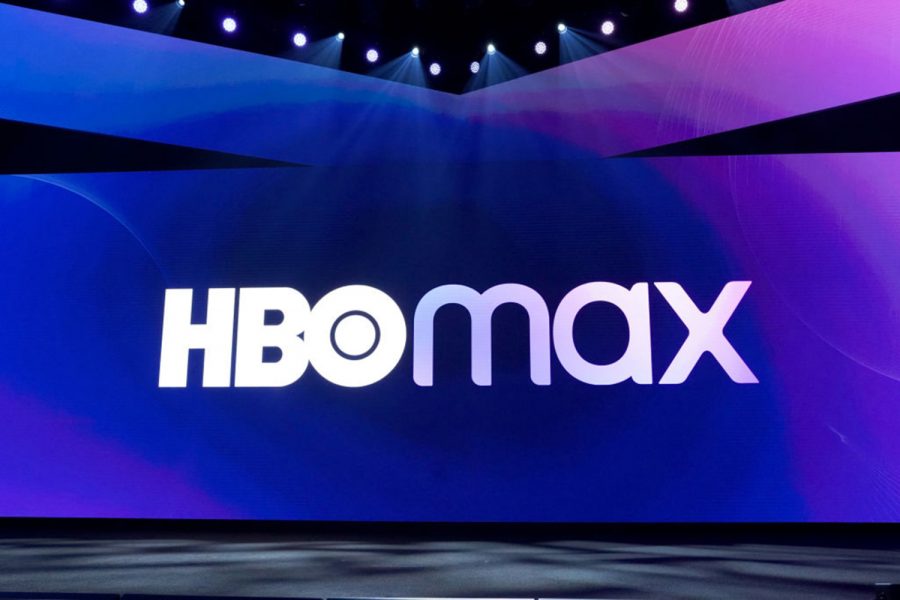 A general view of the stage at HBO Max WarnerMedia Investor Day Presentation at Warner Bros. Studios on October 29, 2019 in Burbank, California. (Photo by Presley Ann/Getty Images for WarnerMedia/TNS)

HBO Max is a subscription streaming service from AT&T that launched on May 27, 2020. The service is AT&T’s attempt to compete with the other dominant streaming services such as Netflix, Amazon Prime, Disney Plus, and Hulu, according to a presentation by John Stankley, where HBO Max was first unveiled.

John Stankey, the CEO of AT&T, is making a huge gamble with HBO Max. AT&T projects a $4 billion price tag for the company in the endeavor, some of which is going to the cost of original content, and some of it is supposedly going toward lost revenue — as a result of lost licensing deals, maintenance, and other factors, according to Variety.

It is not a stretch to say that the future direction of the WarnerMedia and AT&T subsidiary rests on the success of HBO Max.

Despite already having HBO proper, Crunchyroll and DC Universe streaming services, AT&T has claimed that those services have “reached a ceiling” and cannot grow their subscription numbers. Their solution resulted in a headache for the user: If you already have HBO, you essentially already have HBO Max, yet if you are on Roku or Amazon Fire TV, you don’t have access to HBO Max due to disputes between the aforementioned companies and AT&T.

The only good aspect of HBO Max is that it has a deep catalogue of classic films. From old ‘50s classics to Godzilla movies, the streaming service is a film-lovers treat in this regard.

Yet, the biggest problem is that WarnerMedia was clearly not ready to launch HBO Max. The video library has some odd holes in it. One of the first categories on the left side is the “Leaving soon” category, and some of the movies in that catalogue makes one scratch their head.

Why is *Justice League* — a movie wholly owned by Warner — leaving the service, which is supposed to be the equivalent to the Disney Vault? Is it because of licensing agreements?

Disney Plus has somewhat of a similar problem, but the movies rarely leave the service, and when they do, it is often because of factors that are out of Disney’s control. Luckily, Disney has the decency to let customers know when movies will theoretically arrive on their site.

The user interface for HBO Max is a disaster. It is like a weird amalgamation of the Disney Plus and Netflix interface. At the bottom of the screen — taking a cue from their Disney rival — there are six different tabs: Turner Classic Movies (TCM), Studio Ghibli, Crunchyroll, HBO, DC, and Sesame Workshop.

HBO Max also lacks exclusive content that makes subscribing to the service worthwhile. For instance, when Disney Plus launched in November of 2019, the company touted their original series, *The Mandalorian*, and featured the show front and center on its homepage. When users opened the Disney Plus app, they were greeted with a wallpaper of the Mandalorian in the desert.

They have an impressive pipeline of original content in the works — from DC projects such as the infamous “Snyder Cut” of Justice League, a long-awaited Friends reunion, an Overlook series based on the hotel in Stephen King’s Shining, and more — but AT&T needs to do a major overhaul of the service and provide a clear sense as to what the ultimate benefit of subscribing to the service is versus the cheaper and more consumer friendly competition.

AT&T also needs to settle the carrier disputes with Amazon and Roku, and sort out the licensing issues they seem to have with their own movies. If AT&T cannot do this, then they will struggle to reach the tens of millions of consumers, on top of the already existing HBO subscription base that HBO Max needs to reach in order to be deemed a success.