The UI Department of Anthropology denounces the racial violence enacted by the police, sanctioned by state governments, and normalized in social institutions that led to the murders of George Floyd, Breonna Taylor, Ahmaud Arbery, and innumerable Black, Brown, and Indigenous people in America. 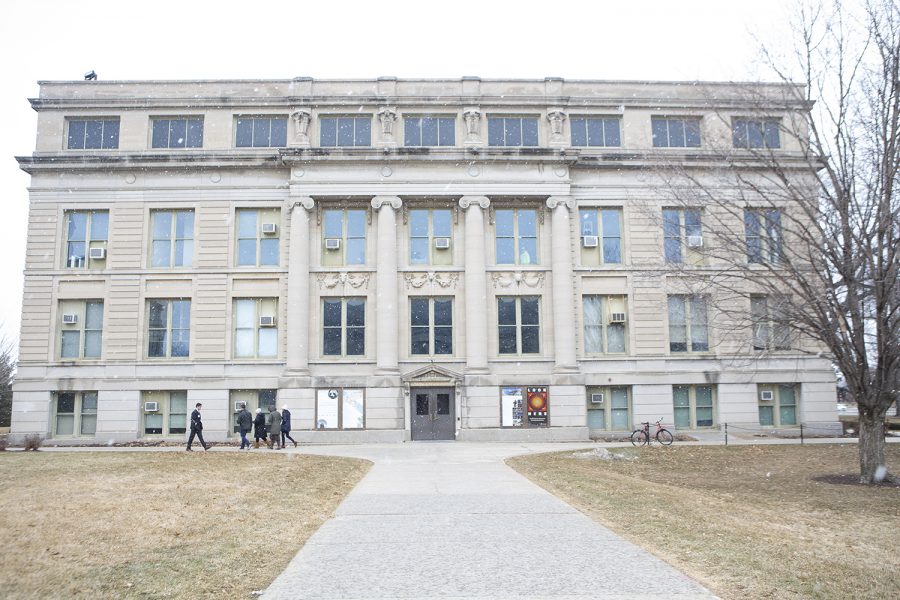 We, the members of the Department of Anthropology, stand in unreserved solidarity with Black people of this country as they confront organizations that perpetuate racialized violence and institutionalize White supremacy. We denounce the racial violence enacted by the police, sanctioned by state governments, and normalized in social institutions that led to the murders of George Floyd, Breonna Taylor, Ahmaud Arbery, and innumerable Black, Brown, and Indigenous people in this country. We acknowledge that anthropology in the US has been predominantly represented by White voices and carries its own racist legacy.

We urge University of Iowa leadership to increase investment in recruiting and retaining faculty of color, in supporting anti-racist curriculum, and in strengthening those units on campus dedicated to the histories of Black, Brown, and Indigenous peoples, specifically African-American, Latinx, and Native American Studies. The university must also rigorously investigate claims of racial bias and discrimination across the campus to ensure that all members of our community are treated fairly.

Ideas about racial difference and hierarchy fuel discrimination, but more than a century of anthropological research makes one thing clear: race has no biological basis. While racial categories emerged during, and in association with, European colonial expansion and the slave trade, they have never aligned with biological distinctions among people. Race is a social construction and, like all human behavior, it is learned and can be unlearned. Racism destroys lives, negatively affects human bodies and health, and restricts people from reaching their full capacities as human beings. The COVID-19 pandemic has revealed these racialized inequalities in stark detail.

The history of anthropology, from early conceptions of human classification to research on colonized peoples, highlights the widespread influence of race in society and also in academic research. It is a history that we acknowledge, and unpacking the legacy and impact of race is a central component of the anti-racist work that we carry out in our classrooms, workplace, and research. Through critical self-reflection, open discussion, and institutional reform we seek to enact systemic change in our work by challenging deeply entrenched assumptions about human behavior that lead to practices that privilege some people and harm others, regardless of the intentions of particular individuals.

As anthropology studies the modern nation-state in a broader context of ancient states and small-scale non-state societies, we understand that all states attempt to monopolize the use of force, creating militaries to fight external threats and police forces to fight threats from within. These institutions are the face of state power. Unless they are carefully managed, they can embody and enforce inequities in society – including racial inequities.

Racism is a pandemic that permeates American society in ways that are both visible and invisible. Unlike COVID-19, racism has become intertwined into the fabric of this country through both deliberate and unconscious actions over hundreds of years, despite recurrent and compelling work to challenge it. As scholars and students of the human condition, we are committed to doing our part to dismantle the racist legacy of our discipline. We pledge to strengthen anti-racist practices in our teaching, research and service to our communities and work collectively to re-evaluate our curriculum, syllabi, mentoring, and recruitment practices.

The Department of Anthropology