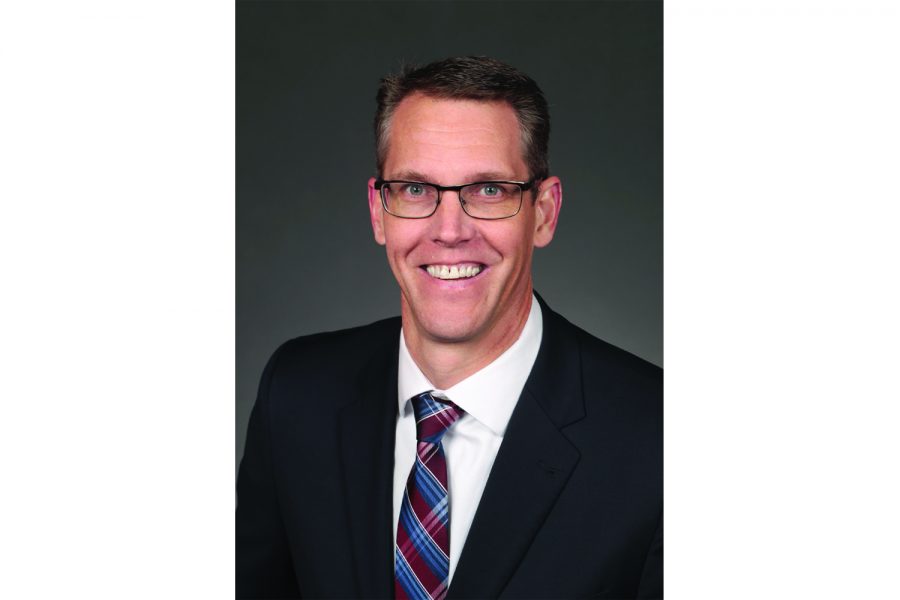 Iowa State Senator Randy Feenstra, R-Hull, has clinched the Republican party’s nomination representing the 4th District of Iowa following the state’s primary Tuesday night. The victory comes after a competitive battle with Steve King, an incumbent of nearly 20 years, along with three other challengers.

According to the Iowa Secretary of State website, Feenstra has 45.61 percent of the district’s votes. King has received 35.92 percent while the remaining is split up by the three other candidates.

A stringent conservative, King exacerbated his already controversial reputation in recent years after being removed from congressional committees amid radical comments the congressman made to the New York Times regarding white supremacy and nationalism.

According to Feenstra’s campaign website, Feenstra maintains an NRA “A” rating and is endorsed by National Right to Life. Additionally, the website states Feenstra’s platform is based on pro-Trump and conservative ideals.

Although King had the advantages of incumbency and name recognition, Feenstra was able to gain momentum among conservatives by arguing the nine-term congressman’s controversial reputation made him ineffective and a potential threat to the Republican ticket, which will be shared with President Trump and Sen. Joni Ernst in November.

King said in a video posted to Facebook that he called Feenstra and conceded the race late on Tuesday night. During the video, King said he warned Feenstra of “powerful elements in the swamp,” that the state senator will have trouble facing in the future.

Additionally King thanked his supporters and noted time being an important factor in Iowans coming together.

“In the end we have our values that we care about, and let’s make sure that we teach our children well and that these values of life and of marriage and free enterprise, the constitutional foundations, the effort to refurbish the pillars of American exceptionalism must go on, and I pick that up again tomorrow morning when the sun comes up.” King said.

Along with King, Feenstra defeated three other competitors in Tuesday night’s primary. Jeremy Taylor, Bret A. Richards, and Steven Reeder all received less than ten percent of votes Tuesday night.

Feenstra will face Democrat J.D. Scholten for the Iowa 4th District Congressional seat in the general election this November.

Though the conservative district has long favored Republicans, in the 2018 general election, King beat out Scholten by less than 4 percent.

Iowa’s 4th District is located in the northwest corner of the state and contains the largest number of counties with 39 of Iowa’s 99 counties.