Kunkel, who currently serves as a detective sergeant in the Johnson County Sheriff’s Office, won 82 percent of the vote. 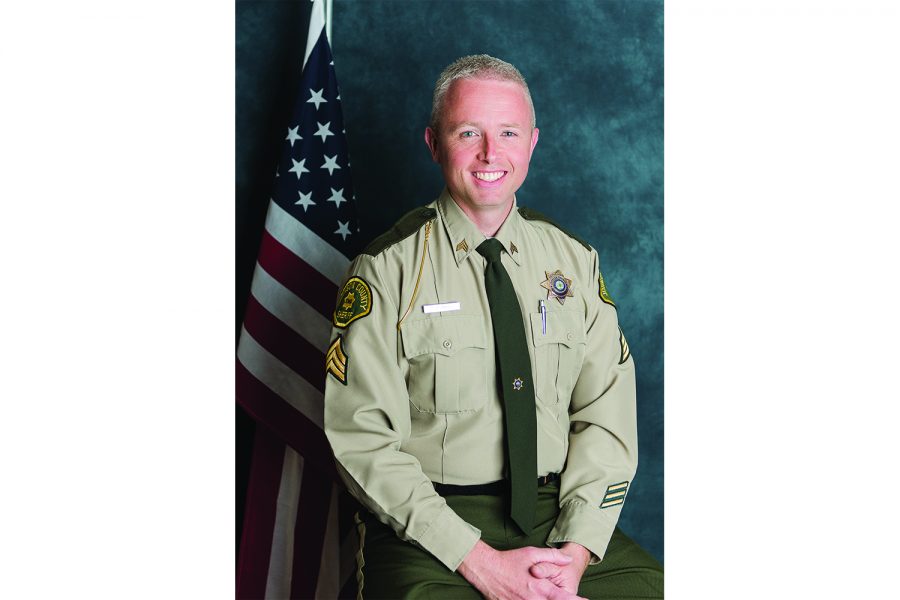 Lonny Pulkrabek, who served as Johnson County Sheriff for 15 years, ran for the Iowa House of Representatives in District 73. He had served in law enforcement for 35 years.

“I think [my experience] is everything from living here my whole life to spending my whole career here with the Sheriff’s Office,” Kunkel said.

As Sheriff, Kunkel said he will establish a comprehensive domestic violence protocol for calls and cases involving domestic and intimate partner violence. This protocol will include case reviews, follow-ups, interviews and evidence collection, as well as support for survivors.

Kunkel said he has prioritized supporting victims of domestic violence for his entire career. A few years ago, the issue became personal when his sister was murdered by her husband.

“When tragedy happens you have a couple of options. You can let it bring you down or you can let it help you move forward,” Kunkel said.

Kunkel also said that he will be a voice for victims of sexual violence on college campuses. He said that students should know that their elected law enforcement representatives in the community will always stand for survivors.

Kunkel said that students have the opportunity to vote for a law enforcement leader that shares their beliefs.

“I tell that story [of my sister] whenever I can to a survivor or a victim to show them that I understand the lethality and the reality,” Kunkel said.

Kunkel has lived in the Iowa City area for his entire life and law enforcement career. He received his associate’s degree in criminal justice from Kirkwood Community College and his bachelor’s degree in political science from the University of Iowa.

Kunkel said his experience in the Iowa City area gives him invaluable insight into the Sheriff’s Office.

As for his experience in the political arena, Kunkel said this has given him budgeting and management skills. He said these skills will be important as a department head.

Preventative measures to stop the spread of COVID-19 have been a high priority at the Sheriff’s Office Kunkel said. Inmates in close quarters that cannot social distance are a cause for concern.

The Sheriff’s Office has been screening all inmates and employees, sanitizing the jail, and reducing the jail population to allow for social distancing.

Kunkel said he will continue to explore sources for PPE such as face masks and shields in order to safely serve the public.