The Daily Iowan • May 27, 2020 • https://dailyiowan.com/2020/05/27/ui-researchers-expect-relaxing-guidelines-to-increase-infections-universal-ppe-could-slow-spread/

Researchers at the University of Iowa reiterated their concerns that lifting restrictions would lead to an increase in coronavirus infections. They found that face shields could slow the spread. 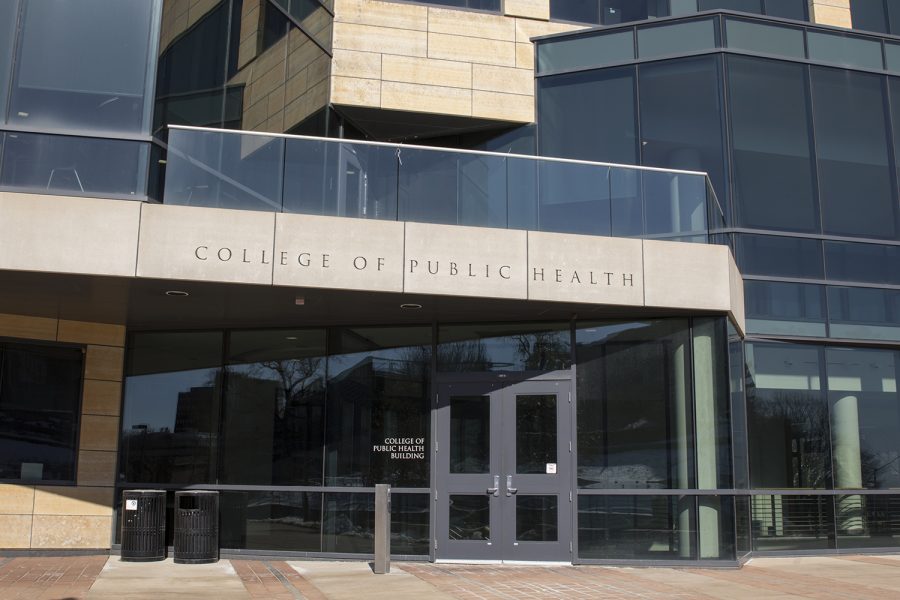 The report also found that universal adoption of face shields would significantly reduce new infections and allow reopening with only a small increase in cases. If face shield efficacy is on the upper-end of predictions, the report said Iowa would be able to return to nearly pre-coronavirus activity while still seeing a decrease in new infections.

“If implemented statewide, this approach could allow interventions to be relaxed with marginal increases in infections even if face shields perform far worse than expected and are only 25% effective,” the report said.

The report also found the social distancing policies enacted around the state slowed the spread of the virus, and that the spread would have been greater if the measures had been taken later.

The report was filed by the same researchers that found a second wave of COVID-19 would be likely if the state relaxed social distancing guidelines just a week before Gov. Kim Reynolds lifted restrictions in 77 counties on May 1.

Reopening measures have continued throughout May. Restaurants, retail stores, campgrounds, and more have been allowed to open statewide. On Tuesday, Reynolds announced more venues would be allowed to open in the coming days, including bars, casinos, amusement parks, and outdoor performance venues.