The NCAA adopted new criteria for determining All-Americans due to the COVID-19 pandemic. 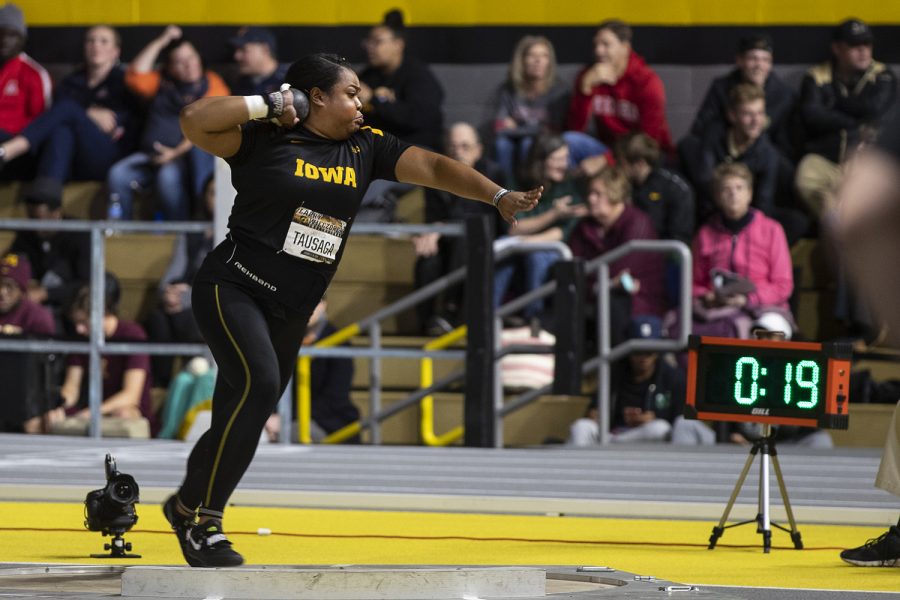 Based on the post-medical scratches startlist for the national championships posted on Wednesday, March 11 at 9:24 p.m., local, the following will be recognized as All-America for the 2020 indoor track & field season:

Individual events: ALL student-athletes listed on the startlist for the anticipated event.
Relay events: The four student-athletes per anticipated relay who produced the performance that was declared and accepted into their event. Those listed as alternates will not be recognized.
There will not be a distinction of “first-team”, “second-team”, or “honorable mention” to these recognitions.