Iowa City is moving much of its summer arts programming to a virtual format, and planning to reopen some swimming pools at an undetermined date. 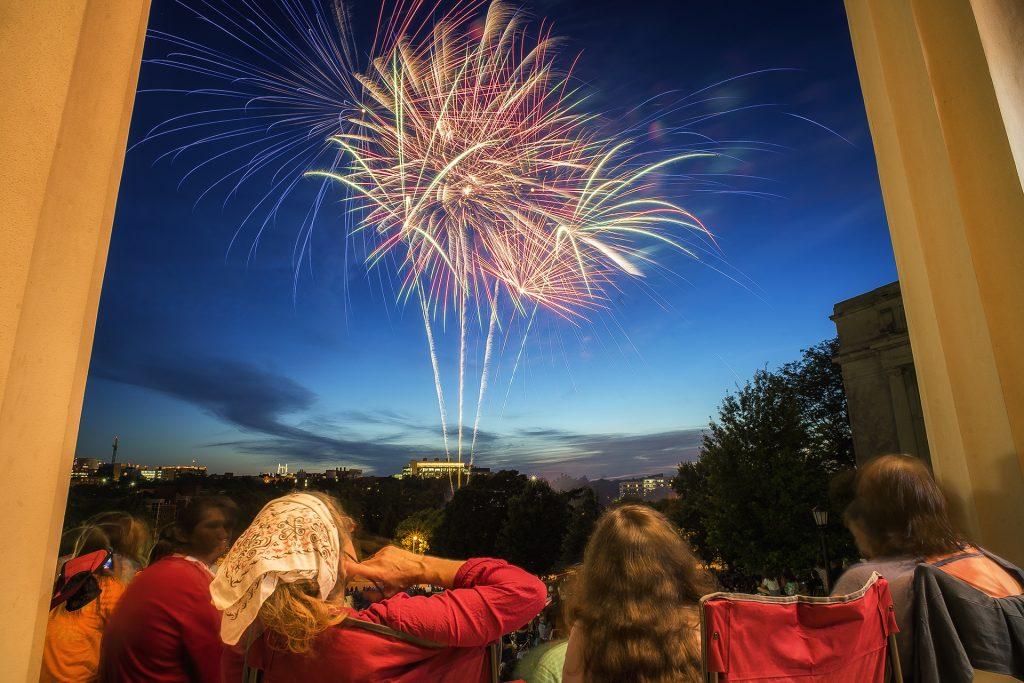 Iowa City won’t host its annual Fourth of July fireworks this summer, the city announced Friday, in order to continue mitigating the spread of the novel coronavirus.

The annual Summer of the Arts programming will also look a little different this summer. The annual Iowa City Jazz Festival, normally held in unison with the fireworks display, will move to virtual programming.

During the month of July, free drive-in movies will be shown at the Iowa City Municipal Airport in place of the regular summer movie night series downtown. The Friday Night Concert series will be available virtually in collaboration with the Iowa City Public Library and City Channel 4. In addition to the jazz festival, the Iowa Arts Festival will also move online.

The city also announced updates on pool re-openings. The City Park Pool is set to be closed through its normal summer season. The pools at Mercer Park Aquatics Center and Robert A. Lee Recreation Center are set to reopen in phases solely for lap swimming, and with added social distancing and hygiene practices.

Iowa Gov. Kim Reynolds gave the green light for public swimming pools to open as early as Friday. Swimming pools in other counties have announced they will remained closed through the season, such as the Scott County pool, while others, like Clinton’s Riverview Swimming Pool, plan to reopen.