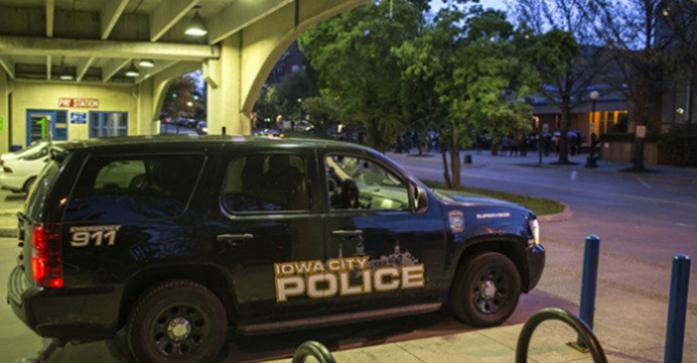 An arrest has been made in the homicide case of Iowa City resident Kejuan Winters, who died April 20 from gunshot wounds.

Durojaiye Antonio Rosa, 22, 1960 Broadway St., was charged Monday with first-degree murder for his involvement in Winters’ death, according to a release from the City of Iowa City.

According to a criminal complaint, officers were called to Rosa’s apartment at 9:55 a.m. April 20 for a disturbance. Gunshots could be heard on the call. After arriving on the scene, officers found Winters had been shot, and he died at the scene due to his injuries.

Rosa and a female were present at the residence, the complaint said. The two described a man matching the description of the shooter entering the residence and fighting with Winters before shots were heard. Winters was unarmed during the encounter.

Cell phone records show that Rosa was in contact with the shooter about entering his apartment just before shots were heard, the complaint said. Rosa later admitted to officers that he and the shooter discussed a plan to rob Winters, but Rosa did not plan for Winters to be shot.

The homicide investigation is still ongoing, the release said, and police are still seeking information regarding the whereabouts of Reginald “Reggie” Little. Officers identified Little on April 26 as a person of interest in Winters’ death.