Nick Pryor writes of his support for Christina Bohannan for Iowa House District 85. 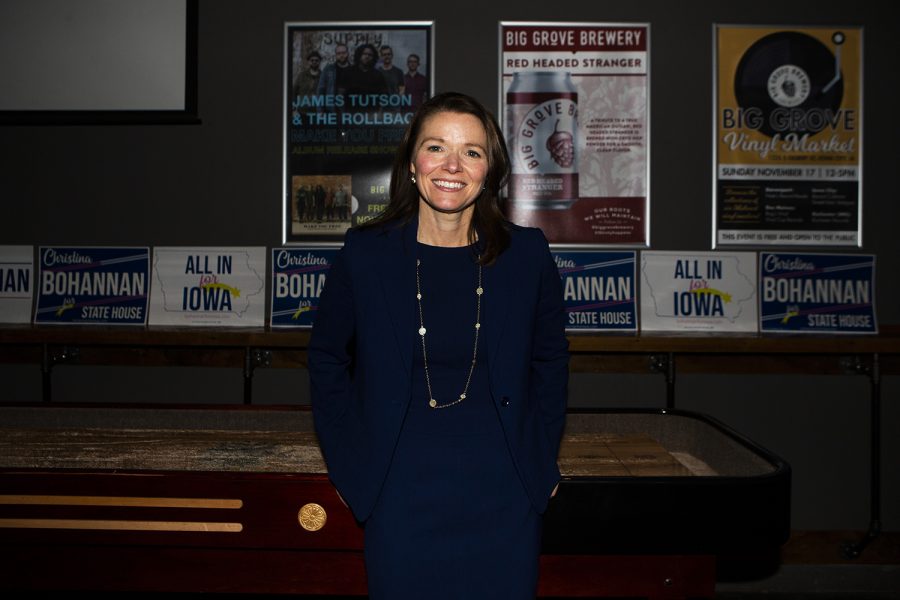 I am asking you to vote for Christina Bohannan for Iowa House District 85, to help stop the gun violence that has plagued this country for far too long. What our elected officials should have dealt with long ago has continued to a point where it is no longer shocking to see a headline of another mass shooting, only demoralizing.

During my last two years in the gun violence-prevention movement, I have seen just how important it is to have leaders who will quickly and forcefully support the goal of reducing gun deaths. Large parts of our state do not have those leaders. In a 2018 Gazette interview, state Rep. Vicki Lensing, D-Iowa City, said she “would support adding the Second Amendment of the U.S. Constitution to the Iowa Constitution.” This unnecessary amendment would make passing gun violence-prevention legislation far more difficult in Iowa, and even invalidate the existing and popular protections we have in place today.

In times like these, we need leaders who are not just all in for gun violence prevention, but who will go the extra step to help build the movement across the state and in the Iowa Legislature.

Bohannan is a 2020 Moms Demand Action Gun Sense Candidate distinction, volunteered with Moms Demand Action for Gun Safety America is prepared to be a proactive leader in Iowa gun safety. It is for that very reason that I am proud to support Bohannan for Iowa House District 85.