According to documents made public on Tuesday, UI researchers sent a report to the Iowa Department of Public Health warning of a second wave of infections if the state slows mitigation efforts. About a week later, Gov. Kim Reynolds announced the reopening of businesses in 77 counties. 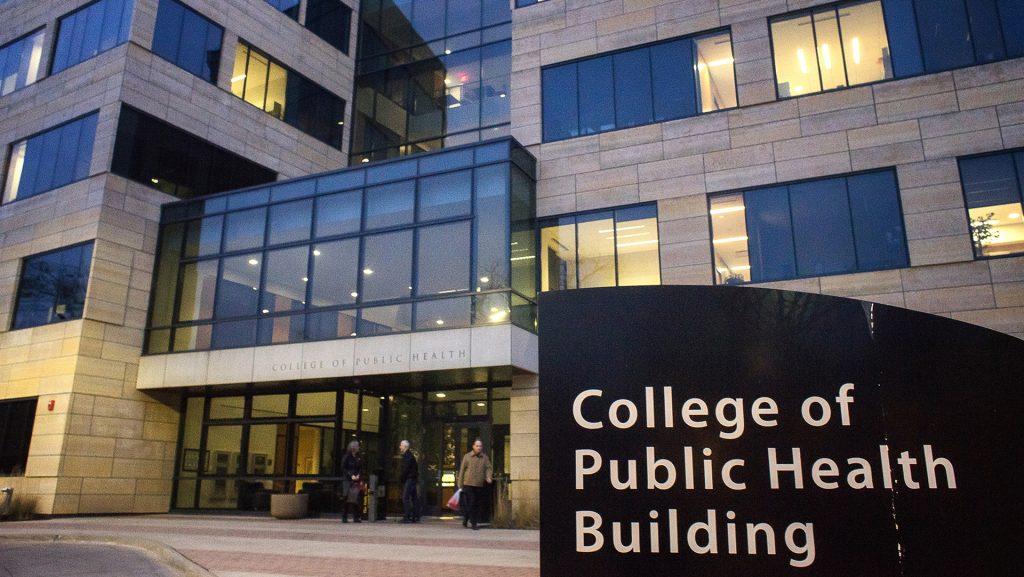 A week before Gov. Kim Reynolds announced she would be allowing businesses to reopen in parts of the state, researchers at the University of Iowa sent the Iowa Department of Public Health a report detailing the risks of opening the state up too early.

The report concluded that prevention measures and mitigation efforts need to stay in place, or else a second wave of COVID-19 infections are likely. It also stated that researchers at the College of Public Health “have found evidence of a slowdown in infection and mortality rates due to social distancing policies, but not that a peak has been reached.”

Reynolds said during her press conferences on Monday and Tuesday that the reports were not based off of Iowa-specific models. Data presented in the report was based on modeling from the Institute for Health Metrics and Evaluation (IHME) and applied that model to the most recent counts in the state of Iowa.

Reynolds announced on Monday that businesses in 77 counties will be allowed to reopen on May 1 at 50 percent capacity. This includes restaurants, fitness centers, and retail stores. Reynolds said people will be allowed to gather for religious purposes, but places of worship must adhere to social distancing guidelines.

The report includes three models with short-term and long-term trajectories on total numbers of death and hospitalization for the state of Iowa.

The research team at the biostatistics department in the UI College of Public Health is also working on a separate report as a part of a contract with Reynolds’ office. This report is separate, and was made public after The Des Moines Register requested the documents.

This is a developing story.