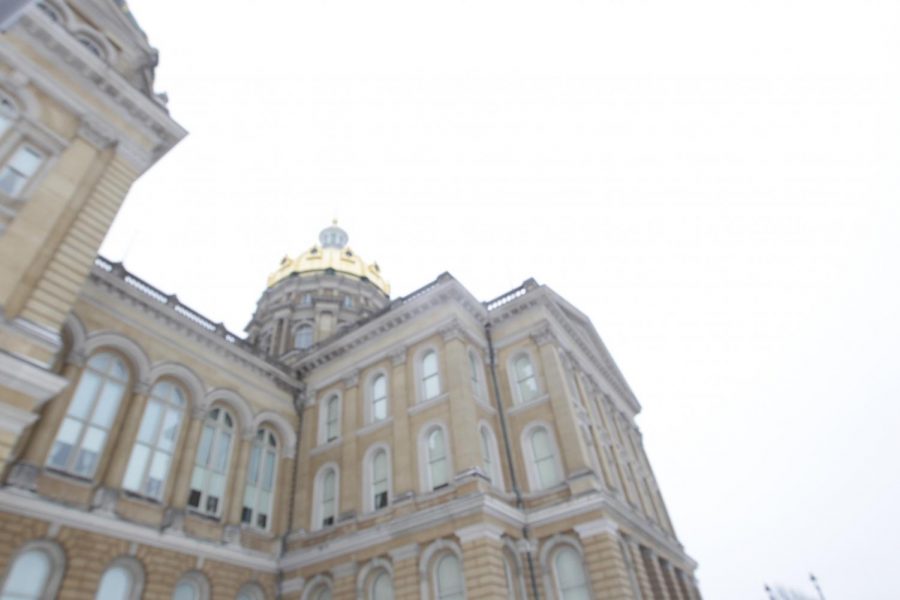 The Iowa Capitol is seen on Jan. 14 during the first day of the Legislative session. (Emily Wangen/The Daily Iowan)

When your absentee ballot arrives, please join me in voting for Christina Bohannan for Iowa House district 85.

From managing a state House campaign, to serving on the executive and central committees of the Johnson County Democrats, to leading local activist groups, I have been highly involved in local politics since 2016. I regularly march in parades, knock doors and make calls, donate at  fundraisers, staff the Johnson County Democrats booth at festivals, and attend candidate events.

I have met my House Representative, Vicki Lensing, precisely once.

My experience illustrates that my current House representative is not engaged with her constituents or with the local Democratic party.

Her Democratic challenger, Christina Bohannan, is already showing up. In these fraught times it is crucial that we elect politicians like Bohannan, who will stand up in Des Moines to speak out about the injustices committed by Republicans. Bohannan will also build support at home, rally her constituents, and support Democrats up and down the ticket. We don’t have that now in HD 85, but Christina Bohannan is ready to speak up for us.

We need a new voice in the Statehouse. Vote Bohannan for House district 85.