‘It was never the same’: Remembering the Oklahoma City Bombing 25 years later

Twenty-five years since what was the worst domestic terrorist attack in U.S. history, survivors of the Oklahoma City Bombing reminisce about the day an explosive parked at the north entrance of the Alfred P. Murrah Federal Building killed 168 of their friends. 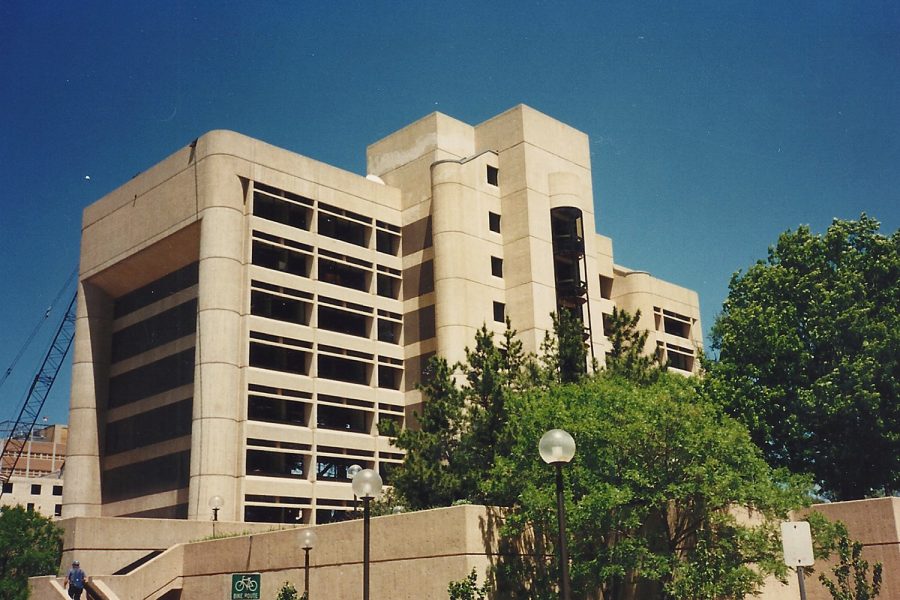 The south side of the Alfred P. Murrah Federal Building remains intact following a bombing that destroyed one third of the building in a domestic terrorist attack. At 9:02 a.m. on April 19, 1995 a bomb detonated at the building’s north entrance, killing 168 people. In addition to those who died, approximately 800 were injured.

Former Drug Enforcement Administration Special Agent Judy Hoke McCarver stood on the main floor of the Alfred P. Murrah Federal Building in Oklahoma City, waiting for the elevator. It was about 8:30 a.m. April 19, 1995.

McCarver was heading to her office on the ninth floor before remembering she had already made plans that morning with the assistant U.S. attorney in another building. The 28-year-old turned away from the elevator and instead took the pedestrian tunnels running underneath the city to her meeting, which would begin at 9 a.m. and was the manifestation of months of culminating evidence, working undercover, and following paper trails. It represented a major case for her district.

Just two minutes into her meeting, McCarver felt the building shake. She and the assistant U.S. attorney looked at one another in confusion. She ran to the window, which provided a clear view of the street, where tons of glass had blown out of all the storefronts, and the windows on the ground floor of the building were busted out.

She looked further in the distance and could see buildings about five blocks west evacuating. If the county jail and courthouse were evacuating, McCarver said she knew it had to be something horrible. About that time, the attorney’s secretary ran into his office and said, “It’s the Alfred P. Murrah Federal Building.”

“In a split second,” McCarver said, “I was seized with terror.”

This is the story I have heard pieces of my whole life. Then Special Agent Hoke, or Judy McCarver as I’ve always known her, is my mom. And because she worked late the night before and everything that she needed for her meeting was already in her briefcase, she left the Murrah building the morning of April 19, 1995 without a second thought.

Half an hour later, a bomb parked in a truck by ex-soldier Timothy McVeigh at the building’s north entrance killed 168 people, including 19 children, and injured hundreds more. It was the worst domestic terrorist attack in U.S. history. Twenty-five years later, stories such as my mother’s continue to teach us about the ups-and-downs of survival, friendship, and never taking life for granted.