Opinion: Students should not binge watch during COVID-19

Binge watching your favorite Netflix series may negatively impact your mental and physical health during the COVID-19 pandemic. 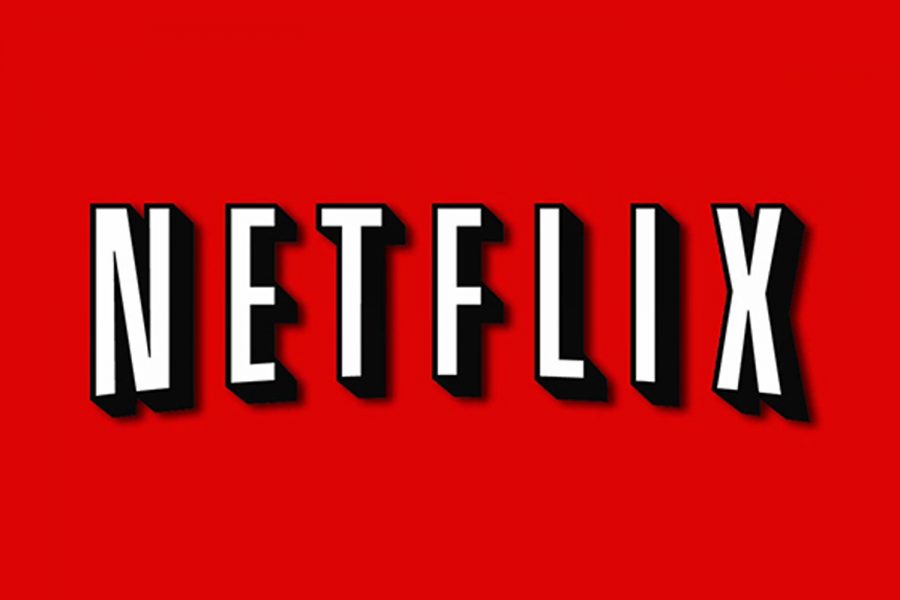 I know. How can I, a Generation Z young adult, dare be against binge watching TV shows on streaming platforms such as Netflix, Hulu, and Disney+? Blasphemous, you cry. While I have committed the mighty act of binge watching a season of Supernatural in less than a week, or swept through a 10-episode series in one day, I realized the repercussions of my actions.

I had doomed myself to a sluggish lifestyle for the rest of the day — or what little time I had left in the evening.

While COVID-19 has caused the world to adopt a stay-at-home lifestyle, that should not give you an excuse to seclude into your room and re-watch The Office for the third time this year.

Binge watching, like any other type of binging — drinking, smoking, eating — is an unhealthy mechanism that, sadly, is now normalized in our society. College students, when they finally have free time between tests and essays, try to consume as many episodes as they can of either their favorite new tv show they have adopted. This activity, however, has many drawbacks.

Northwestern Medicine, a hospital located in Chicago near Northwestern University, reported that binge watching is linked to depression, anxiety, back problems, lack of oxygen, lack of physical activity, and a bigger waistline.

Keeping a healthy lifestyle is crucial while we are currently isolated in our homes and only allowed to go outside when necessary. Binge watching is another negative impact on both our mental and physical health.

College students, not just those who are enrolled in the University of Iowa, have found drawbacks from binge watching. Fordham University sophomore Ryann Chandler reports that she feels “waterlogged — tired and unfocused” when she has finished a binge watching session. Kira Schukar, a sophomore at Macalester College, sometimes feels “anxious when I watch — because I’m not doing something else.”

While I do enjoy the short-term euphoria of completing part of a season or a whole season in a few days, the aftermath of my lounging negatively impacts my motivation to do any other tasks that I have for my day.

Now to get off of my soapbox, during my isolation time back in Wisconsin, I have found ways to combat the dreaded binge watching lifestyle. The main fix I have found is to limit myself to one or two episodes of a tv show a day. While there is the loophole of, “Oh, I’ll just watch three different shows,” I know that my guilt will combat my short term euphoria long enough to get stuff done.

The second way to watch an episode is a bit tricky if you don’t have all of the equipment. We managed to score a treadmill in our basement and so I can watch as many episodes of a TV show I want as long as I do some walking while watching it.

The third is a product of the streaming platform Netflix. An extension in Chrome called “Netflix Party” allows you and as many viewers as you wish — as long as you all have a Netflix account and the extension — to watch the same movie or TV show at the same time. While in a long-distance relationship that spans five states, my boyfriend and I have managed to start and complete a series on Netflix using the app, along with Zoom, so we can talk to each other. Somehow, he regains energy during a watching session, while I pass out immediately, sometimes while my laptop is still open.

In the end, like all budding coping mechanisms during this scary time, binge watching is okay as long as it is in moderation. It should not harm your ability to complete goals, chores, or homework during this time.