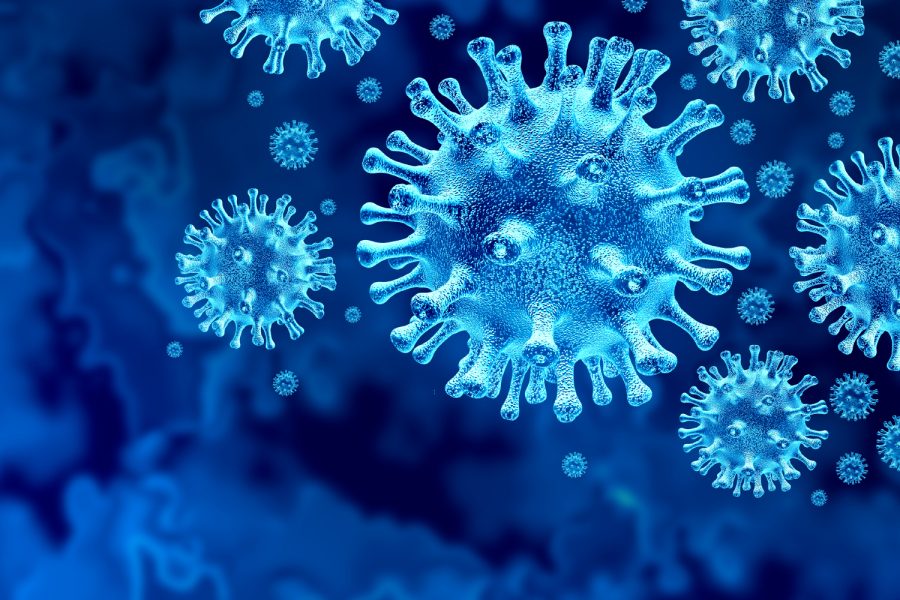 In her daily press briefing on Monday, Iowa Gov. Kim Reynolds confirmed an outbreak of the novel coronavirus in a Cedar Rapids long-term care facility.

Twenty-one of Linn County’s 71 COVID-19 cases are directly related to the outbreak, a designation Reynolds said is characterized by three or more members testing positive for the virus.

Heritage Specialty Care in Cedar Rapids released a statement March 26 notifying the public that four of its residents had tested positive for the coronavirus after two of its staffers tested positive.

Reynolds said early in the state’s preparation for potential COVID-19 outbreaks, she instructed long-term care facilities to screen staffers at the beginning of their shift, including a temperature check, to mitigate the risk of exposing residents to the virus. Now, she said she’s ordered that screening procedure for workers at all public health care facilities in Iowa.

As testing ramps up in the state, 88 additional Iowans tested positive for COVID-19 Monday, the largest single-day spike in cases. Before, Iowa’s biggest case spike was March 27 and Sunday, a signal, according to Reynolds, that the state is able to conduct more testing.

She added that the state is waiting on at least 15 recently FDA-approved testing machines that would conduct tests more quickly.