In a release Thursday, the Johnson County Sheriff’s office announced it wouldn’t conduct any evictions “until further notice.” 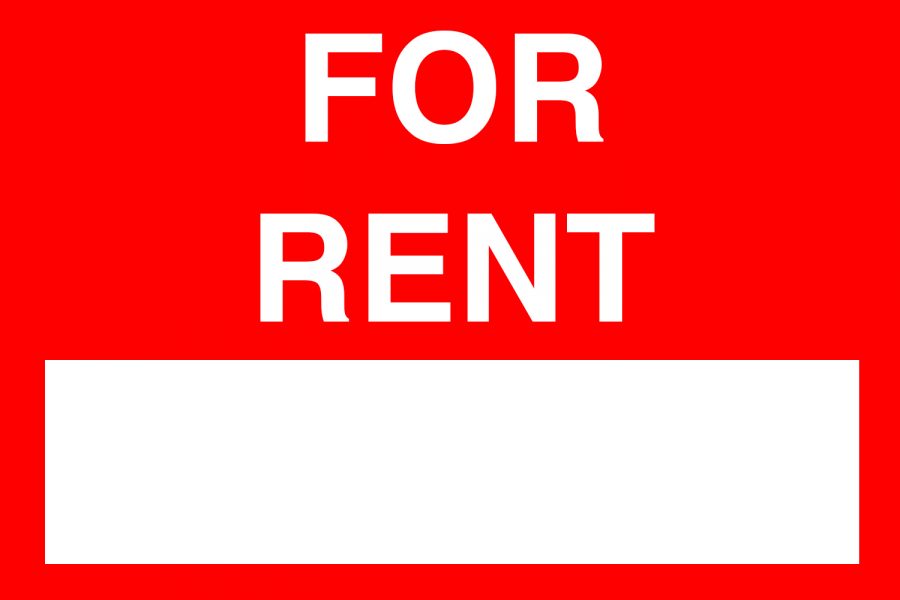 The Johnson County Sheriff’s Office has halted all evictions, according to a release from the office’s civil division.

The Sheriff’s Office will also stop all service of civil papers except those related to protection orders and emergency mental health orders. The office added that all Sheriff’s sales and scheduled evictions will be postponed to a later date.

According to the Sheriff’s website, cause for eviction can include not paying rent or violating the rental agreement. Depending on the reason eviction notices last between three and 30 days per Iowa code.

The release did not specify the reason the office was halting evictions and a public information officer did not return The Daily Iowan’s request for comment by the time of publication.

However this week, Iowa City and Johnson County followed suit with the governor in declaring a public emergency due to growing evidence of community spread of the coronavirus. As part of her declaration Iowa Gov. Kim Reynolds on Tuesday called for all restaurants, gyms, theaters, and gatherings of more than 10 people to cease.

It is unclear whether the sheriff’s department stopped evictions due to efforts to mitigate the virus’ spread or to alleviate uncertainty for those who face difficult economic circumstances related to the coronavirus.

At the federal level, President Trump on Wednesday directed the Department of Housing and Urban Development to suspend evictions and foreclosures on mortgages insured through the Federal Housing Administration through April. The direction applies just to mortgages on single family homes.

At the state level, a petition for Reynolds to suspend rent, mortgage, and utility payments has garnered 49,000 signatures.

“In order to protect the health and housing security of our community, we, the undersigned, call on Gov. Reynolds to act now so workers won’t have to make that choice,” the petition read. “Specifically we call for a suspension of all rent, mortgage, and utility payments for two full months to allow people to do what they need to in order to take care of themselves, their loved ones, and the community.”

One petitioner, Sarah Brown, commented on the petition Thursday that she lives paycheck to paycheck, and is concerned about her future employment.

“As someone who lives paycheck to paycheck. I don’t have a huge financial cushion to support myself should my job shut down for an extended period of time,” she wrote. “Like many other Iowans this pandemic has me worried that I could end up in dire need if a shutdown happens.”