This wasn’t the way sports were supposed to end this year, but it was fun while it lasted. 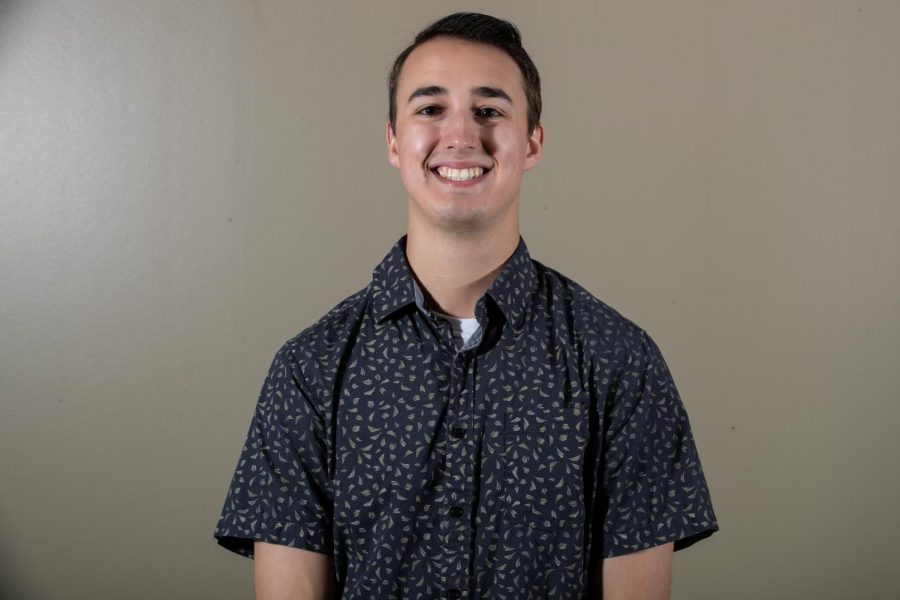 Last night in my hotel bed in Indianapolis, I heard Dallas Mavericks owner Mark Cuban say something on ESPN that has stuck with me and will continue to stick with me throughout the spring.

Then, Nebraska head coach Fred Hoiberg had left the Huskers’ game against Indiana in the Big Ten Tournament to go to the hospital with an illness that was later revealed to be Influenza A.

I didn’t know what would happen next. I figured those two events would be dominoes, but I never thought it would be to this extent.

Now, in the span of 24 hours, I’ve gone from covering Iowa basketball for two more weekends to having already covered my final Hawkeye sporting event without even knowing it.

It wasn’t supposed to end this way. Not for me, and more importantly not for all of the student-athletes who have put in work going back to early last year.

It’s rough. But there’s not much more the Big Ten and NCAA could have done while there’s a pandemic going on across the country that we’ve never seen in our lives.

This is uncharted territory, and it’s an extremely difficult way to see it come to an end.

But I don’t. And until then, I really need to find some new hobbies outside of sports (please send hobby suggestions to [email protected]).

In all seriousness, there needs to be something done for the Big Ten student-athletes in their last year of eligibility in a spring or winter sport.

The NCAA can’t let them end their careers like this.

It’s especially tough when players like Bakari Evelyn spend time at three different school to get a chance to play in the NCAA Tournament and then it doesn’t happen. Or when a player like Kathleen Doyle posts the best season of her career, only to have it be cut short unexpectedly.

And then there’s the Hawkeye wrestling team, which found itself with a good shot at taking home its first national championship since 2010.

I don’t know how to live in a world without sports, and I’m sure these athletes don’t either.

Right now, I just feel lucky to have had the experiences that I’ve had. These past 3.75 years covering Iowa athletics have been some of the most fun of my life.

I remember going to the Holiday Bowl in San Diego only three and a half months ago and realizing how lucky I was to receive the chance to be there.

Covering March Madness in Columbus in 2019 is one of my favorite memories from my time at the DI, and it hurts knowing I won’t be able to do it again.

In a way, coronavirus has taken the essence of America: sports, Tom Hanks, Disneyland, and college.

It’s not easy to look back on my college career and see how things ended. But I think the Big Ten and NCAA made the decisions they made for a reason.

Hopefully, when the sadness washes away, this becomes a good story to tell in the future. A future with sports.