The University of Iowa Department of Theatre Arts premieres Reconciliation as the opening of their "Diverse Voices" series. 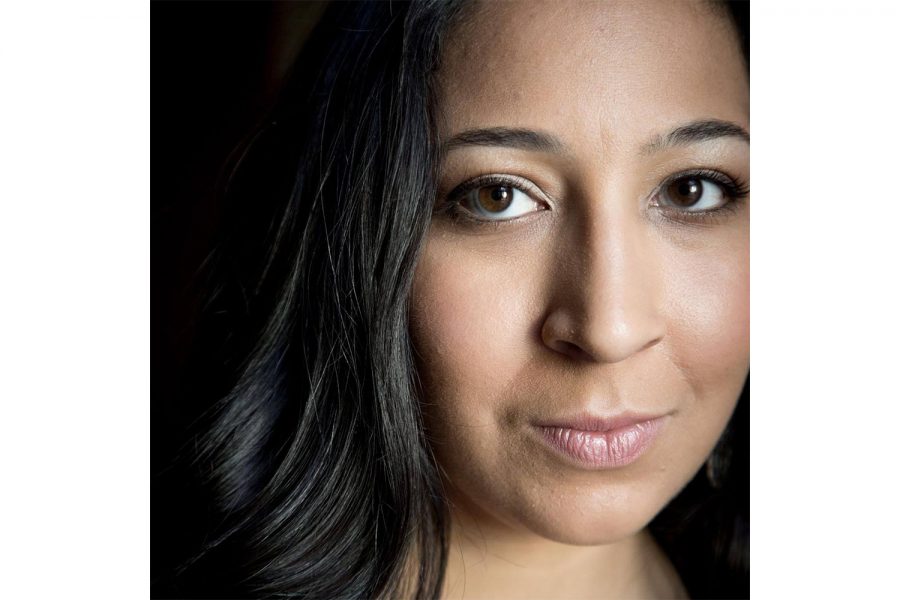 The director and the chair of the department of Theatre Arts, Mary Beth Easley, is using the Diverse Voices series as an initiative to bring in various voices from all backgrounds, including international and domestic, as well as voices from every race and ethnicity, according to Jacki Rand, a professor of Native North American History at the UI.

Inspired by the Dakota War of 1862, Carr took it into her own hands to bring attention to the cultural issues that are still seen today. Despite the fact that Carr is not Dakota, she was inspired to write Reconciliation by her desire to spread awareness.

“It was an honor to be invited to the University of Iowa. I had a great time there, and the theatre department is such a well-regarded program,” said Carr.

In the hypothetical dystopian future in which Carr’s Reconciliation takes place, the government has commenced a “Truth and Reconciliation” process with Native Americans, an operation where indigenous people are confined into urban, contaminated ruins.

In Reconciliation audience members followed Maggie, a woman with nothing left to lose and makes the decision to challenge the “Truth and Reconciliation” law. Maggie fights for her life as she attempts to discover whether or not reconciliation is possible.

Morgan Grambo, a dramaturg and M.F.A. at the University of Iowa felt personally drawn to the play, and curated a post-show discussion.

Grambo was in the process of working on her M.F.A. thesis of serving plays from women since the fall of 2018, and was made aware of Reconciliation through an online play website.

“I think I was really excited because it meant a lot to me to be able to support Marisa through this project,” Grambo said. “She has been so kind throughout this process, and it was phenomenal to get to know her.”

As the Diverse Voices series moves forward, Grambo hopes that, since she is set to graduate soon, other people will take on the role of being a part of the curation and continuation of the series.

Sunday’s crowd was pleasing to those who hosted the event, as a large majority of the attendees stayed after the main portion of the show to take part in the post-performance discussion. Some even stayed after the discussion and connected even more with the participants and curators.

“If this project was meant to start conversations, it definitely did that,” said Grambo.