Modern social Darwinism is looking at altering DNA of babies with genetic diseases. This isn’t the future we need. 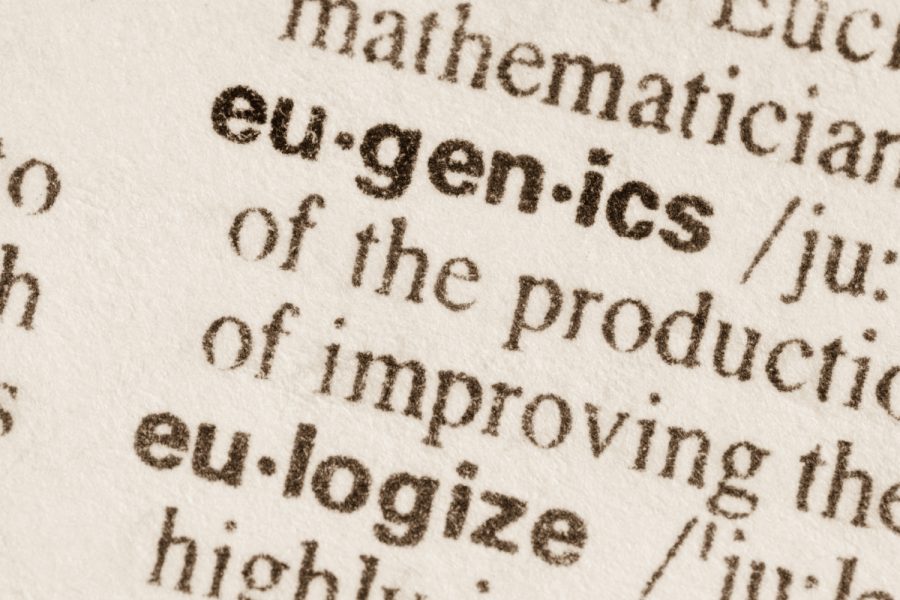 We all have value and deserve to be loved for who we are, but society doesn’t always recognize that. There are plenty of different bigotries across history, a major one being social Darwinism, also known as eugenics.

Eugenics can be defined as “selective breeding of human populations to improve the population’s genetic composition.” This started as advocacy for sterilizing those seen as “less fit,” but has since moved on to include gene editing for babies with genetic disorders.

Richard Dawkins, an evolutionary biologist and ethologist, says this idea would work to improve human beings.

“Just as we breed cows to yield more milk, we could breed humans to run faster or jump higher,” Dawkins tweeted.

He went on to say that it “would be bad” in practice, but the idea that humans need artificial improvement is abhorrent in itself.

“Improve” is subjective. As someone who cannot jump high or run fast, I disagree changing my genetic makeup so I could improve it.  It wouldn’t change who I am as a person at all.

Throughout history, there have been individuals who made noteworthy achievements despite and because of qualities eugenicists would want to change their genetic makeup to get rid of.

Harriet Tubman — an African American who many in her time would have considered inferior because of her race — created the Underground Railroad which saved thousands from slavery. Helen Keller — someone who was blind and deaf — founded a school for others with disabilities. Susan B. Anthony — whose status as a woman would have been enough to be “less fit” — was a leader in the Women’s Suffrage Movement.

As a society, we have made progress in accepting diversity. African Americans are not legally enslaved. People with mental disorders are not institutionalized. Women can vote. However, the entertainment of eugenic ideas is still around; that’s going backwards in history.

Eugenicists want a “perfect” race. Again, perfect is a subjective term. Being human means imperfection. A world where everyone is the same would be a boring one. If we were all perfect and the same, we might as well just be robots.

Eugenicists would argue “improving” genetics would increase quality of life and that is what makes it human. Why change people’s genetic make-up when we can change societal attitudes?

During segregation and slavery, false beliefs about black Americans decreased their value as people. If Rosa Parks used gene editing to change her skin tone, she wouldn’t be a hero in the Civil Rights Movement.

Back before the Americans with Disabilities Act was established, it was not people’s disabilities which caused them to not be able to have jobs. It was society’s false belief that they were not smart enough to be in the workforce.

During the 1800s, it was not the gender of women which restricted their opportunities. It was society’s posturing that they were not as smart as men.

Eugenics had a place in Nazi Germany, not today’s America. We have evolved to be more accepting of people and having a more negative view of eugenics. This can be seen from the backlash Dawkins has received- simply for saying something supporting eugenics.

Or, as Anne Frank wrote in her diary, “In spite of everything, I still believe people are good at heart.”