A viral illustration shows how sexual threats is the reality that women like Greta Thunberg are intimidating the system. 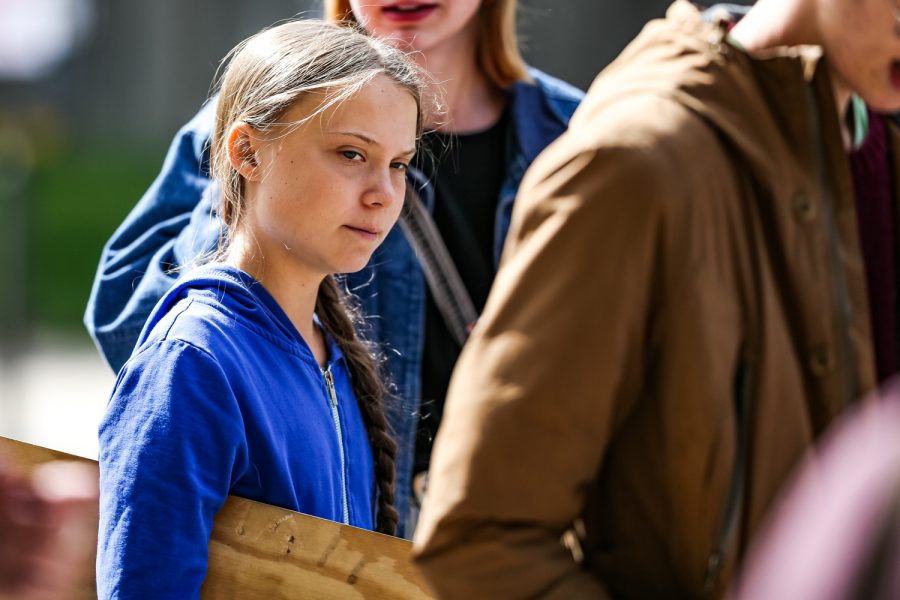 “They are starting to get more and more desperate… This shows we’re winning.”

Greta Thunberg tweeted this last week in response to a sticker design depicting Thunberg in a sexual position with a man. A cursive “Greta” labels the outline of a naked woman with her braided hair being pulled from behind her.

It’s repulsively wrong. Not only is this a depiction of sexual assault of a minor — as obviously, Thunberg did not consent to this illustration of her — it was supposedly made and shared by employees of an oil company in Canada, X-Site Energy Services. The logo of this company is also on the image.

While the X-Site has apologized for this sticker depicting a sexual assault of a 17-year-old climate activist, this shameless attempt at smearing Thunberg has not worked.

Thunberg’s support has only grown, and her fearlessness and focus is precisely what intimidates people. To try and stop women like Thunberg, much of society resorts to sexual violence against women: rape culture.

Sunday was International Women’s Day. Thunberg once again used her platform to say, “We can not have climate justice without gender equity… What women want today — and every day — is equality, not congratulations or celebrations.”

Rape culture is a tool used in belittling progressive agendas, such as climate action. The X-Site employees who proudly wore that sticker on their hard hats are perfect examples of this.

Oil companies and their executives are undeniably powerful. Their worth is billions upon billions. All of this without the slightest glance at how their money is destroying an earth desperately needing trees.

Investment in oil is one of the biggest obstacles to the climate action movement.

However, X-Site shows that this movement — now popularly led by women — is gaining more power. The company’s website isn’t even currently accessible. All that shows is a poorly formatted message, calling the sharing of the image a “careless action.”

I disagree. I think the distribution of this image among X-Site employees was entirely careful. Members of this oil company fully meant what the sticker showed.

Rape culture is not about hyper-eroticism or the kinks in sexual desire. It’s about domination, repression, and abuse of women — especially women who seek to wield influence.

It is indeed a horrific desperation, done to intimidate women in activism.

Instead of a having a debate with a teenager on the presence of climate change, institutions like X-Site would rather try to degrade her image through sexual violence. Even the president has mocked her identity.

All of this is because women like Thunberg are intimidating them.

Obviously Thunberg is not the first remarkable woman in history to be attacked by rape culture, and it’s a sad inevitability she will not be the last.

Despite that, Thunberg’s message of achieving victory for humanity on earth maintains. Through the fight for a healthy planet for all, despite a society of rape and sexual violence, Thunberg shows the indestructible power of the climate action movement.

It shows the power of women like her in environmental activism, and that she will win again.