The announcement comes as the University of Iowa moves toward financial close on the public/private partnership with French firms ENGIE and Meridiam to benefit financially off its utility system. 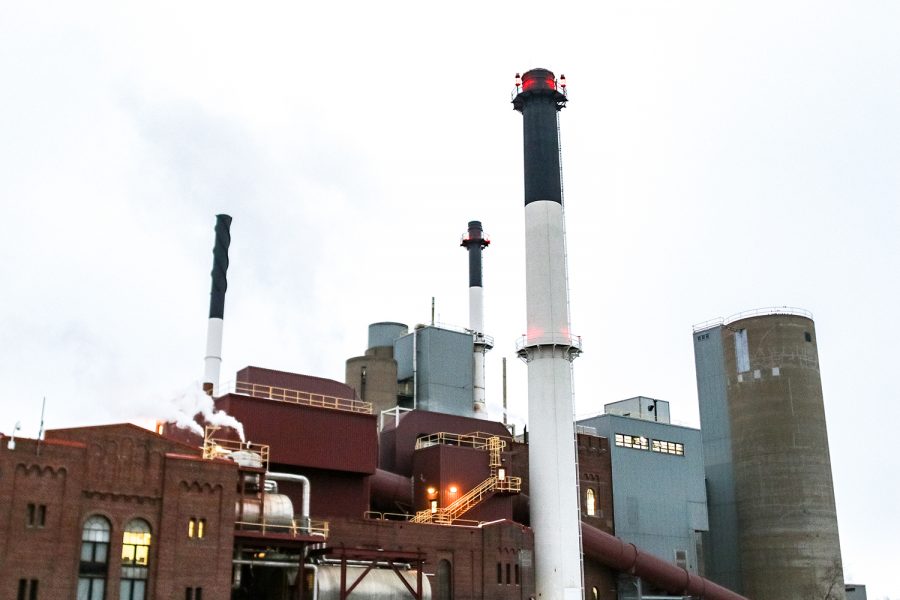 The University of Iowa announced on Thursday the majority of its utility-system employees have accepted an offer from the company ENGIE North America in the latest stage of the university’s public/private partnership to run the university’s utility system.

All UI utility-system employees were offered a position by ENGIE without a formal interview, and 127 total employees — 33 of them students — accepted, according to a UI statement. The 23 employees who declined ENGIE’s offer will be reassigned to another area of campus or stay in their current position as the university finalizes the employee-transition plan.

“We appreciate the ongoing, dedicated service of our staff throughout this process and look forward to the continued success of our operations,” UI utilities distribution Associate Director Rick Ney said in a statement Thursday. “We’re excited about merging best practices with ENGIE and continuing to keep the utility system running reliably for all our important customers.”

As previously reported by The Daily Iowan, the state Board of Regents signed off on the agreement in December 2019, which stipulates that the operator ENGIE, as well as Paris-based investment firm Meridiam, will operate and maintain the university’s utility system so the university can benefit financially from it.

Financial close in the partnership is slated for March 10, and the university will officially transfer management of its utilities system to ENGIE at 12:01 a.m. CT March 11, according to Thursday’s release.

The agreement between the UI and concessionaire Hawkeye Energy Collaborative, composed of ENGIE and Meridiam, involves an upfront lump-sum payment to the UI of $1.165 billion to manage over 50 years in an endowment fund, the DI previously reported. University officials have said the money will go toward funding the campus strategic plan.

Following financial close March 10, the UI will take the lump sum and use an approximate $166 million of the $1.165 billion total to pay consulting fees and any outstanding utility-system bond debt, as previously reported by the DI. Remaining proceeds from the agreement will be managed by a nonprofit formed to manage the partnership endowment funds of around $999 million in net proceeds. This nonprofit board will include one regent, one Faculty Senate representative, and the UI senior vice president for Finance and Operations and will determine allocations from the “P3 utility endowment.”

UI President Bruce Harreld said in December that the university needs to spend $33 million annually to fund its strategic plan, and officials plan to tap into the partnership endowment to use $15 million each year in support of the institution’s goals. Funds will be distributed through one- to five-year grants, Harreld said.

In an interview with the DI in February, Harreld said the university determined a $15 million annual payment, because officials have observed a $14 to $16 million gap every year in the strategic plan.

Harreld said in December that keeping UI utility workers was one of many key metrics needed for the institution to comply with a company contract.

When giving the green light to the public/private partnership in December, Regent President Mike Richards said both ENGIE and Meridiam were explicit in their desire to retain university employees while also avoiding the interview process. ENGIE has a history of success in this process, Richards added.