The war on drugs is a mass-scale failure which ought to have never been waged. 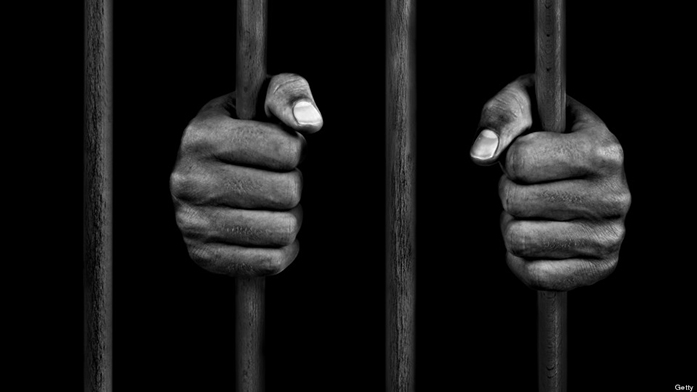 hands of a prisoner on prison bars

Punishments stemming from the root of “justice” sprout quite the résumé: splashing acid on women’s eyes for the crime of literacy, death by stoning for homosexuality, the barbaric removal of hands for theft. I regret to inform readers I have yet to depart from the 21st Century.

A distinct, yet related first-world manifestation of “justice” is found in the current war on drugs.

President Richard Nixon coined the phrase in 1971, which adjudicated drug abuse as “public enemy number one.” A 1973 executive order called the Controlled Substance Act created the Drug Enforcement Agency, which made wide-scale arrests for using and distributing narcotics.

The Controlled Substance Act distinguished five different “schedules” for drugs to huddle underneath. Ignorance was on full display: schedule one drugs — the most “dangerous” — included marijuana, LSD, ecstasy, and heroin. Marijuana is still categorized as more dangerous than methamphetamine.

The war on drugs is a misguided bureaucratic failure that added restrictions to a fundamental right: the ability to explore the depths of one’s mind. Jailing individuals for the “crime” of ingesting nonlife-threatening drugs is a moral failing.

Given hallucinogens are perception-altering substances, their illegality is naturally totalitarian. Society is currently punishing people for thought crime.

Given the taboo and restrictions, current scientific testing in psychedelics is elementary (yet very promising). A study at Johns Hopkins University found healthy amounts of psilocybin helped people quit smoking.

There is a strong case to be made to limit the consumption and distribution of life threatening substances such as cocaine and fentanyl. For instance, it ought not to be the case that taking heroin and eating marijuana edibles be held to the same moral standard.

The poverty of language has allowed  “drug” to encapsulate ibuprofen and codeine, which in turn allows wars to be waged on CBD oil. Reasonable restrictions, based on data gleaned in the lab, would be the best course of action.

Unfortunately, many addicted to drugs cannot “just say no,” as First Lady Nancy Reagan would have it.

Despite the term “addiction” surrounding narcotics, societal norms place victims of drug abuse alongside bank robbers and those who commit grand theft auto. In prisons, this is literally true.

This leads to the design of dangerous, underground drug markets. The expansion of black markets leads to an increase in federal spending and restrictions — establishing a vicious circle.

Alcohol underwent a similar prohibition. Despite paving the way for blockbuster films, prohibition caused peaks in crime and government interference. The legalization of alcohol was the only correct course of action. This ought to be replicated for hallucinogens, marijuana, and other nonlife-threatening drugs.

A true, accurate form of justice would manifest in mandatory rehabilitation centers. Sentencing young people to prison for opium addiction holds agents responsible for inbuilt tendencies and neurological damage they did not author. Correcting this brain malfunction, by means of trained specialists, is a project worth pursuing.

Readjusting the current prison system to exclude addicts is a necessary step to clear away the malevolence surrounding justice. Those affected by drug addiction need their record expunged, and introduced to proper treatment.