Binge Break: There’s light in the darkness in All the Bright Places 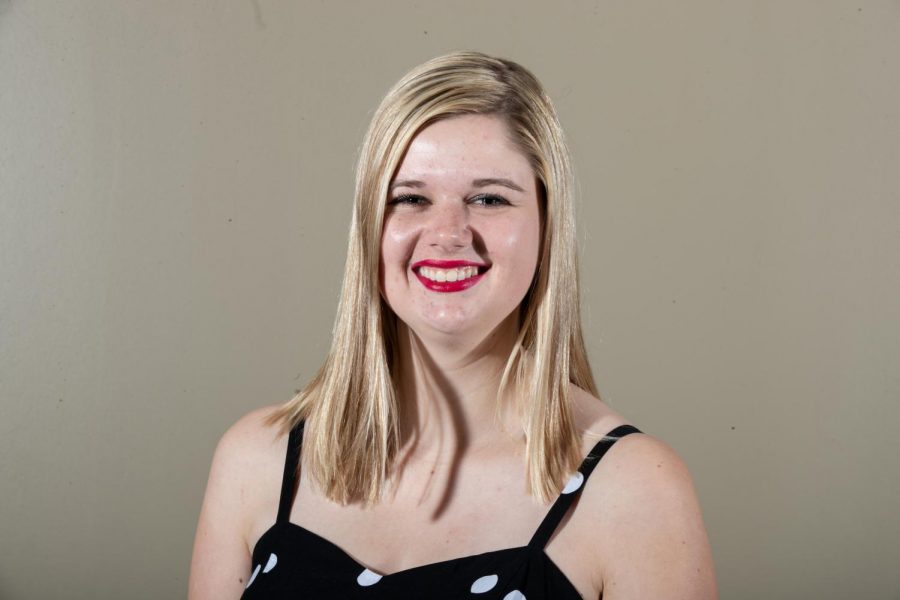 I was terrified when I started watching the Netflix adaptation of All the Bright Places.

The film — which hit Netflix Feb. 28 — is based off of Jennifer Niven’s novel, which was one of my very favorites in high school. It follows Violet Markey and Theodore Finch, two teens trying to find some version of happiness in the world of grief and struggle they find themselves in. Of course, they find it in each other, but love doesn’t put a Band-Aid on pain.

My fear set in during the movie’s opening scene, which dramatically altered the way Violet and Finch meet. I didn’t want Netflix to take this novel, one that meant so much to a teenage version of me that had struggled with her own dark days, and change all of its most important bits. While the book is decently long and would need to be cut in places to fit a screen, sacrificing the most meaningful parts isn’t what fans of the novel want.

However, my worries were alleviated as the movie progressed. Exact scenes and lines pulled straight from the book aren’t the most important part of All the Bright Places. The way someone can make you feel a bit better about things, being seen as a source of light underneath the pain you wear like a sweater, the relief you feel when you let go of baggage to allow yourself to breathe and enjoy things again: these feelings are what linger with you at the end of the film.

It helps that the actors — Elle Fanning playing Violet, Justice Smith playing Finch — embody the spirit of their characters. A story about what two people mean to each other would be nothing without the two actors giving it their all, and Fanning and Smith delivered.

RELATED: Binge Break: To All the Boys: give me that cheesy rom-com feeling

Violet begins the story still drowning in a sea of grief following the death of her sister. But when Finch makes it his mission to pull Violet back into her life, a life she’s been refusing to take part in, you can see Fanning slowly letting light come back into her character. It’s one of the most accurate portrayals of life after the death of a loved one that I’ve ever seen. The joy slips back in, without Violet even noticing. Finch reminds her it’s okay to keep living; in fact, it’s even more important to keep living when her sister no longer can.

However, it’s the moments of grief where Fanning shines as an actress. One scene that takes place by a lake shows Violet in the immediate aftermath of understanding that someone she loves is gone from her life forever, and Fanning’s screams and haunted face have stuck with me.

Violet reminds Finch of the good, too, but only when he allows her to do so. Finch has dealt with a lot of loneliness in his life, making it hard for him to remember that not everyone he meets will fit his narrative of being left. It colors the love story with non-rosy shades, but that makes things all the more real.

Finch finds it hard to talk about the depressive episodes he finds himself falling into, even when he’s talking to Violet. Smith portrays this inner battle with the skill of an actor who’s worked for years; everything you need to know about Finch is in Smith’s eyes. While Finch’s struggle with mental illness isn’t as explicit in the movie as it is in the novel, only Smith could still capture the turmoil of Finch and break our hearts.

While the two actors shine best when they’re tackling the hard moments of their characters’ lives, the film isn’t without its own bright places. For book fans, there’s still the scenes of Violet and Finch falling in love over Virginia Woolf quotes. There’s the scene where Finch has to pull over his car because he literally cannot go another second with kissing Violet Markey. There’s still the line, “You are all the colors in one, at full brightness.”

There’s darkness in everyone’s lives, and the darkness in the lives of teenagers isn’t always talked about in such an open way. All the Bright Places reminds us how to let the light in.