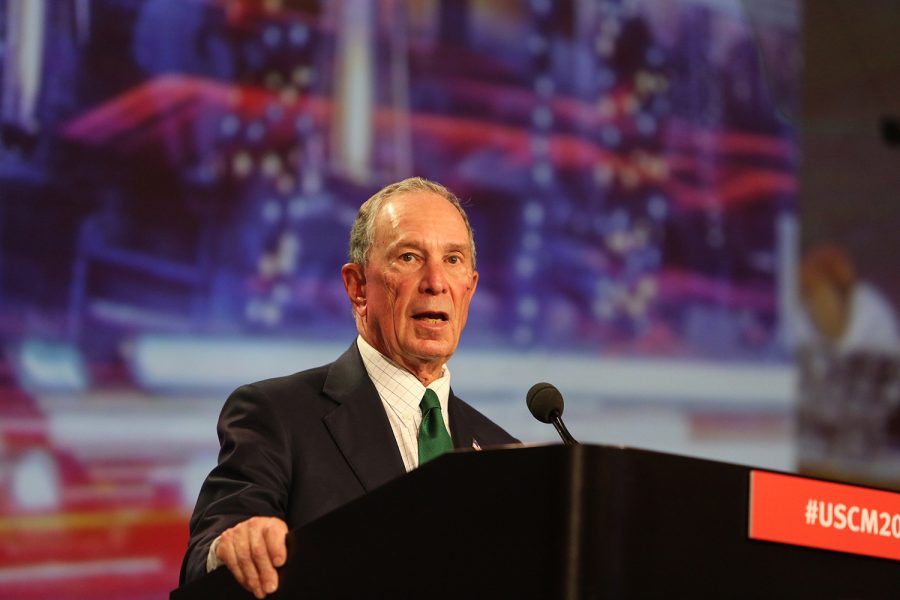 With the South Carolina primary approaching, billionaire former New York City Mayor Michael Bloomberg has a promising show of support in the state, placing him around fourth place in several polls. Despite this status, however, his name will not appear on the ballot on Saturday.

Contrary to any previous successful primary strategy, the campaign opted out of the first four primaries despite announcing its candidacy in November — early enough to do so in South Carolina, which has a filing deadline in December. Iowa, New Hampshire, and Nevada had no such filing deadline.

There is a litany of supposed reasons for Bloomberg’s break from tradition. One is the strategic decision to focus efforts on states with more delegates, like those participating in Super Tuesday. Another camp holds that the choice is a critique of an unfairly sequenced primary system.
The strategy question
Bloomberg’s late-breaking entry is not just a severance from tradition: it’s a strategic fever dream. A major problem is his lack of a key demographic that’s not already taken.

His only hope is dumping money into March-voting states, and that’s not a sound strategy to win. Even though Super Tuesday states are worth more delegates, earlier races are key to form momentum and press attention that can give candidates a lead and a safety net in the primary process.

Even if the field had narrowed, early states are important precisely for low-polling candidates such as Bloomberg because a decent turnout creates a more credible campaign image. For an easy example, see Buttigieg’s national poll numbers before and after the Iowa caucuses.

Investing resources in early states could’ve had a minimal cost, especially for a multibillionaire. Without actively campaigning in the state, Bloomberg has managed to rank fourth in most South Carolina polls, despite not being an option for Palmetto State primary-goers.
The democracy question
There’s another side to Bloomberg’s $62 billion coin.

His Super Tuesday focus appeals to concerns about unfair sequencing in the primary process, in which a fraction of the nation’s voters set the tone for the race’s remaining contests.

While a valid concern at the surface level, he hardly challenges the system. Foregoing early races doesn’t discount their oversized sway on the election — that will happen regardless of where campaigns spend their money. His decision, however, ignores these states entirely and is a net negative for democratic fairness.

Bloomberg’s decision to only run in states he wants will have damning consequences in the general election should he succeed.

Three of the four February nomination contests are in swing states. They now share a reason to disregard for this presidential hopeful.

If he somehow achieves frontrunner status, it will not be remembered as a legendary win in the primaries, but as the first act of an astounding flop in November.

Virtually infinite funding is only important if you can make your campaign matter, and Bloomberg has failed to do so by foregoing the February primary contests. Even if he makes an impact on Super Tuesday, a reality check awaits in November.