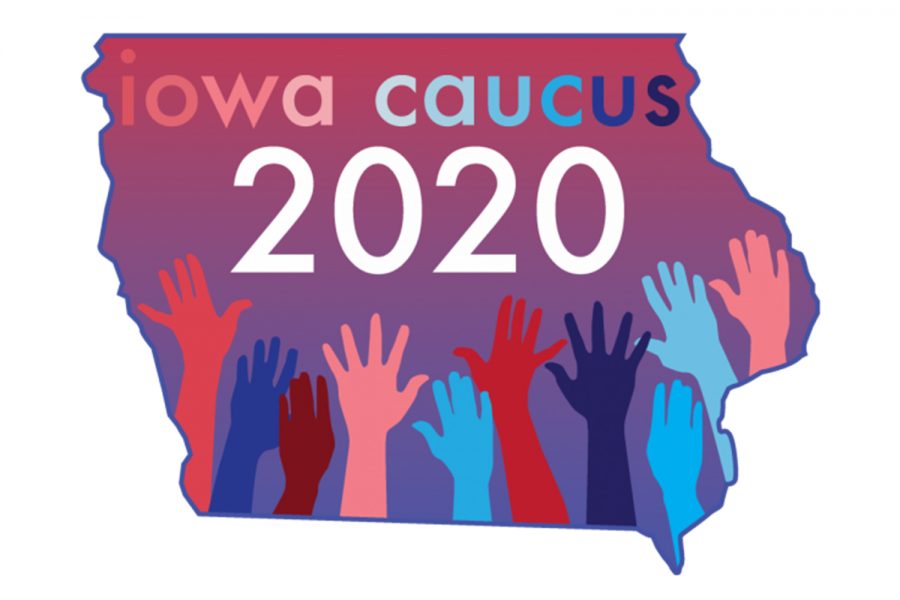 The Iowa Democratic Party announced the correction of 29 precinct caucus results after a recanvass that concluded Tuesday, the party said in a press release.

The recanvass process resulted in no national delegate change, the press release said.

The recanvass, which was called by the campaigns of former South Bend, Indiana Mayor Pete Buttigieg and Sen. Bernie Sanders, I-Vt., spanned 142 precincts and satellite sites. The Iowa Democratic Party’s Recanvass/Recount Committee reviewed 81 of those precincts.After the party released the corrected precinct results, the Sanders campaign released a statement Tuesday night saying they would request a recount in several precincts.

“While it is clear that Sen. Sanders won the popular vote in Iowa by 6,000 votes, the recanvass process reduced the State Delegate Equivalent deficit by 97 percent,” Bernie 2020 Senior Advisor Jeff Weaver said in the press release.

“We now believe a recount will give Sen. Sanders enough State Delegate Equivalents to put him over the top by that metric as well. We want to thank the people of Iowa, our supporters, our volunteers and everyone who made this possible.”

The requests came after the Iowa Democratic Party extended the deadline for candidates to call for a recanvass, amid several reports of inaccuracies in the party’s official results. Though that deadline passed last week, campaigns that were granted a recanvass will be given the opportunity to call for a recount within 24 hours of the announcement, the press release issued Tuesday night by the Iowa Democrats said. Campaigns must also provide evidence that a recount could alter national delegate allocation.

The recanvass began Feb. 16 and was conducted by administrators appointed by the committee.

The process found 13 precincts where viability was miscalculated at the caucus, but the committee recommended not to change the viability number.

“Most commonly the issue is that the caucus rounded down and not up as they should have,” a document from the Recanvass/Recount Committee read. “However, if this number were to be changed the alignments would change. Therefore, decisions made by individuals would be made void and some of the groups that were considered viable would now not be considered viable.”